OnePlus co-founder Carl Pei stated on Twitter early this morning that the company's One and only phone will be receiving its CyanogenMod 12S update (read: Lollipop) in "mid to late" March. Pei also implied that a similar timeline was in place for the company's in-house-ish Oxygen OS ROM. 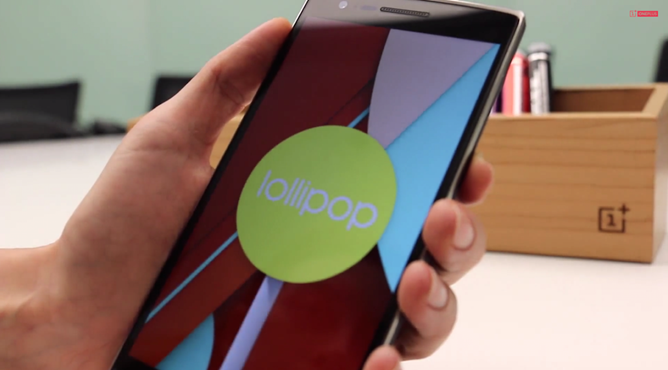 Pei noted - in response to claims that current 12S nightlies seem stable - that "proprietary drivers, code, QA, [and] certifications" were responsible for the company missing its 90-day deadline to update the phone to Android 5.0.