When browsing the web these days, it's common to see a big banner or dialog asking for cookie consent every time you visit a site. Thanks to GDPR, this is now a legal requirement in the EU, so you'll encounter it multiple times a day. Opera Browser Beta is offering you chance to get rid of them.

Opera has been talking up its new browser entry into the Android world for a few months now, with a beta version hitting the scene back in March. That beta has now graduated into a final release, which just landed in the Play Store this morning. The overall appearance and functionality seems to be largely unchanged from the beta, so users who have been testing out the browser should feel right at home with the first stable offering (which is a completely new listing in the Play Store, not an update to the beta). 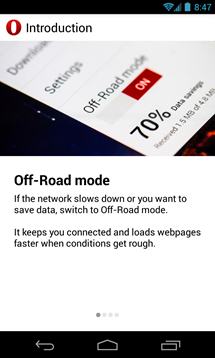 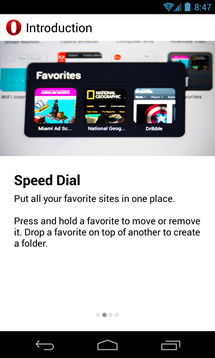 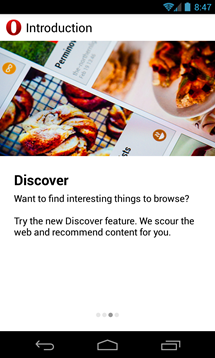 This is a much-needed leap for Opera, as it forgoes the Presto rendering engine in lieu of Webkit  (a la Chrome), which is arguably much faster.