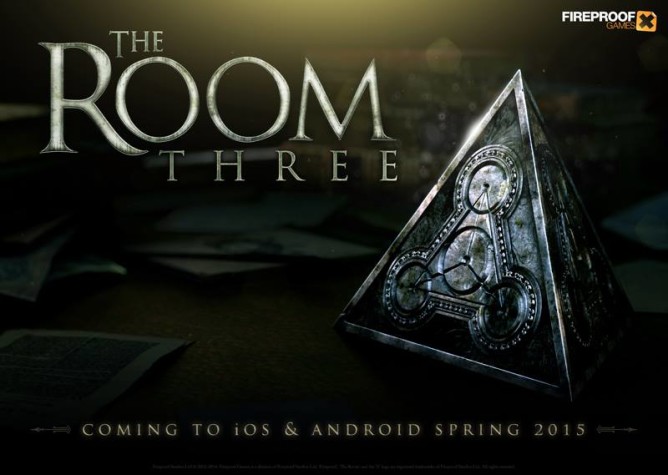 Coming shortly after Samsung's Gear VR unveiling, Fireproof Games is also keen to point out that it has an upcoming title already in the works specifically for the virtual reality headset.