Right now, Oculus Rifts are gearing up to ship, free Gear VRs (developed by Oculus and Samsung) are set to ship to likely hundreds of thousands of S7 and S7 edge owners, HTC Vives are up for pre-ordering, LG has its 360 VR headset as a freebie for G5 pre-orders on some carriers, and the low-cost Google Cardboard has proliferated since its announcement at Google I/O almost two years ago. Oculus VR has been through quite a ride since it raised nearly $2.5 million on Kickstarter in 2012. It has produced two prototypes of the Oculus Rift head-mounted display, and been acquired by Facebook along the way. Now the company has announced a release window for the first consumer version of the Rift—Q1 2016. That's almost all we know, though. 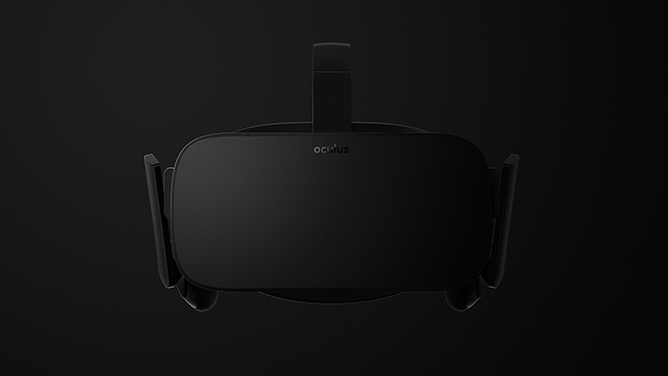