Frightful times have fallen, and Google is getting into the swing of things with an array of special Halloween-themed 3D animals and objects. From a witchy cat wearing a pointy hat to a skeleton getting jiggy with it, summoning up some October thrills is now simply a search away.

It always stings when you buy a device just before the price drops. If you happened to pick up a Nexus 7 directly from ASUS or Google, though, you may be in for some good news. Two separate partial refund systems are in place to compensate you. If you're in Europe and you purchased the slate directly from ASUS prior to October 29th, 2012, you can register for a €30 (or ₤25 for UK owners) voucher that's good for use in the company's online store. The offer doesn't seem to specify which versions qualify, so it may be all of them.

For the first time, Samsung's largest flagship line will be landing on Sprint with the Galaxy Note II. During the initial launch, though, you better know you want it as this device will come with a whopping $300 price tag with a new two year contract. This isn't unheard of for some major devices, but it still ranks as one of the most expensive handsets you can buy.

The Note II will be launching with Android 4.1.1, LTE, and the same Exynos processor as the international version. As we know, devices that use the Exynos 4 processor require a discrete LTE chip outside the SoC itself which can add thickness to a phone.

There were a ton of excellent entries for our first Home Screen Challenge, and whittling down all the home screens was no easy task. That's why we've chosen two winners this month - Xal and Austin C, who each showed us their own twist on a visually stimulating, yet practical home screen layout. Our winners will be contacted shortly to claim their AP shirts.

As promised, we've prepared a full overview of each of our winning home screens, highlighting each of their elements so that you too can create a home screen design that is both beautiful and functional. 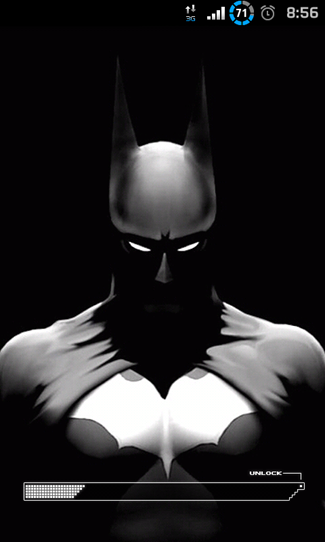 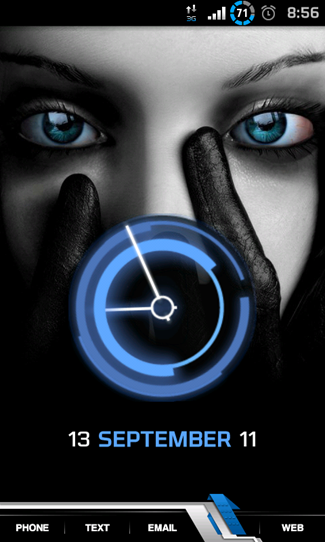 Xal submitted both a lock screen and a home screen, both equally stylized and thoughtfully designed.

Here’s what Android 12's wallpaper-based themes will look like

That glut of quad-core awesomeness that Nvidia claimed was to begin this August didn't exactly happen. While this is a disappointment, it is clear that the second doubling of cores is on the not-so-distant horizon.

Today, Chinese manufacturer Meizu announced the pricing and specs of its newest handset: the MX. The Meizu MX comes in two flavors, the 16GB dual-core variety and the 32GB model with a quad-core processor. Both devices sport 4.3" qHD displays and A9 CPUs, but they do vary in price. The 16GB model will cost around $470 USD while the big-daddy 32GB version will run you $625 USD.

Yesterday, Best Buy announced a pretty cool new promotion for the moth of October: Free Phone Fridays. It's a pretty straightforward deal that offers buyers four phones (one on each carrier) that will be free every Friday.

They have promised that each week they will feature one high-end smartphone, the first of which will be the Samsung Fascinate. The other phones to be offered for free on October 1st will be the Sprint Blackberry Curve, HTC Aria on AT&T, and the Samsung Gravity 3 on T-Mobile.

Scott  Anderson, the head of Best Buy Mobile's merchandising department, had this to say:

We are seeing an amazing amount of curiosity and demand for mobile phones right now, especially smart phones, and we want to give consumers another reason to visit Best Buy Mobile in October.