If you're a citizen of San Francisco and own an LTE capable phone on AT&T's network, you're in luck. It appears that the carrier's new 4G LTE network is now live in SF. While it hasn't been officially announced, it seems to be going strong. If you're in the area, fire up your device and prepare to have your hair blown back.

Interestingly enough, New York City started seeing some high-speed love at the end of last week, but it has only been live in certain parts of the city. 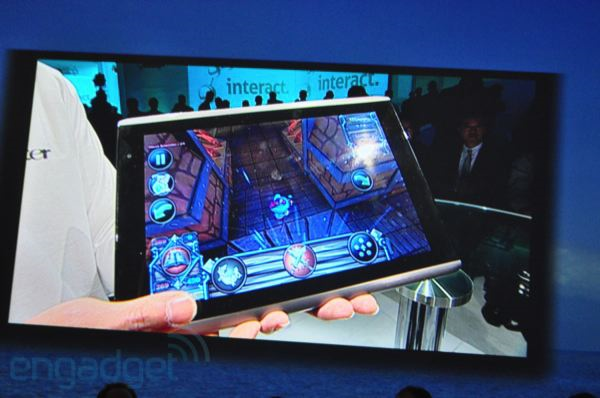 First up was a 10-incher, powered by a 1GHz Tegra II. The device will run Google's "Android Tablet OS" (Honeycomb?)

Can't say we didn't see this one coming - exactly on schedule, Sprint today officially launched its 4G WiMax service in The Big Apple. In addition to NYC, 5 other cities that went live today include Hartford and New Haven in Connecticut, New Brunswick and Trenton in New Jersey, and Tampa in good old Florida.

Epic 4G and EVO 4G users, fire up your devices and give these new networks a good test so that you can feel better about paying that $10 "premium data" fee for all those months before 4G.

This news has been some time coming, but it finally looks like the time is nigh: Sprint WiMax will soon be available in three of America's hottest of hot-spots. While Sprint has had 4G-capable devices out for several months now, the country's two main technology centres have been starved of WiMax coverage. Sprint may fear the same backlash AT&T received when their network got hammered by the iPhone, so they must be hoping for a more positive reception.