The community behind LineageOS, the successor to the ill-fated CyanogenMod ROM, continues to impress. New devices are constantly being added to the build roster, and we're even seeing new software features crop up, like custom Quick Settings tiles. Now the project has started supporting nine additional devices.

Those looking for an off-contract deal on fairly recent phones have a treat today: the Samsung Galaxy Note 3 and Galaxy S4 are available in refurbished condition on eBay for $320 (Note 3) and $220 (S4) with free shipping. They are Verizon devices, but are unlocked and technically able to pick up 3G from GSM carriers, according to the seller.

If you're going to start messing around with ROMs and serious modding, you'll need a custom recovery. There are a few popular ones, but TWRP is the go-to for most devices. Getting official support on your device of choice is cause for celebration, and today Note 3 owners on Verizon get to party. 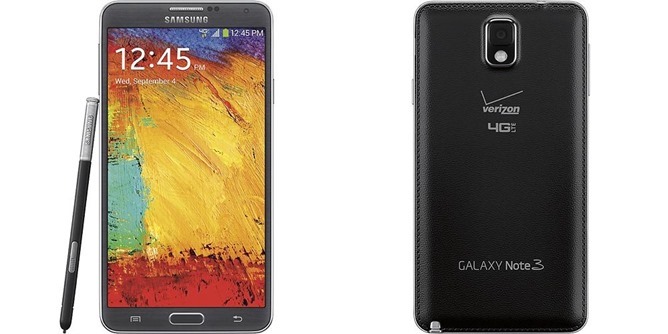 WatchON is a Samsung-exclusive offering that serves as a universal remote and TV guide all bundled up into one place. When the Galaxy S5 launched earlier this year, the Korean conglomerate released an updated version of WatchON for its new flagship device and introduced the app to the Play Store for the first time. Yet despite this Google Play presence, the updated version remained exclusively available to the Galaxy S5, and Samsung's other handsets were left with an older version of the pre-installed software. Now the company is bringing the newer UI to the Galaxy S4 and Note 3 via a separate identical app that it's calling WatchON Plus.

Sprint started rolling out Wi-Fi calling earlier this year, but so far the carrier has only introduced the feature to a couple of eclectic devices. Now another device is making the list. Starting today, Sprint Galaxy Note 3 owners should receive an update enabling the feature. According to the change log, it doesn't look like this OTA will bring about anything else. The version number is N900PVPUCNC5.

Once the update lands, users will be able to make voice calls and send SMS messages over Wi-Fi without using up their plan (for those who don't have unlimited minutes/text). The setup process will require visiting Sprint account settings and registering your Wi-Fi networks.

We've learned from experience that when Samsung drops some Note 3 kernel source, the update is only a few days away. This time the Note 3 on T-Mobile is in Samsung's sights as the KitKat code has just been uploaded to Samsung's open source page.

The Galaxy S4 is nearly a year old now, but that doesn't mean Samsung's done releasing new variations of it. Today the company has officially announced a new "Black Edition" of the flagship that comes with the plastic, faux-stitched back panel that first appeared with the debut of the Note 3.The new S4 model is joined by a variation of the S4 mini that looks the same, just smaller. 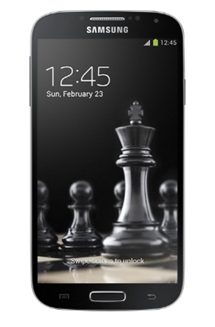 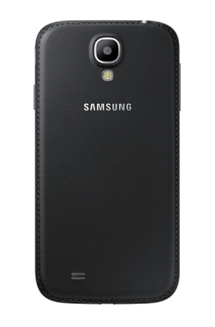 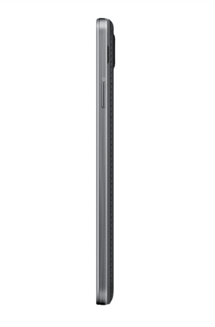 The new Galaxy S4 and S4 mini come with black power adapters, data cables, and headphones (as opposed to the usual white ones). They will also come preloaded with a set of eight wallpapers and a few new ringtones.

An Android 4.4 update has been hitting Galaxy Note 3s all over the world, and while some people who have yet to receive it may feel a bit envious, there are benefits to waiting. Some users have reported being unable to use third-party flip covers that trigger a special lockscreen when closed. Following the upgrade to KitKat, only Samsung's official products, which contain a special identification chip, would work. Now Ars Technica has received a statement from Samsung acknowledging the issue as a "bug" and announcing a future OTA update that will return functionality to third-party accessories.

We have currently identified a software compatibility issue with the Galaxy Note 3 update to Android 4.4 (KitKat) and select 3rd party accessories.