Despite it being the holiday season, there is little jolliness in Google's legal department. Google has just filed a lawsuit against Rockstar. No, not the game maker of GTA fame. This legal attack is aimed at the Rockstar patent holding company owned jointly by Apple, Microsoft, BlackBerry, Sony, and Ericsson. Rockstar has been going after Google and various Android OEMs for patent infringement and Mountain View has apparently had enough. 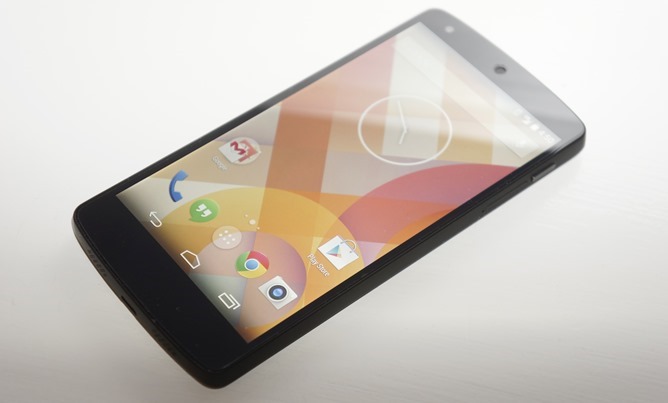 Rockstar's patents come mostly from the purchase of the Nortel portfolio a few years ago, but Rockstar itself is merely a litigator of patents – it doesn't make anything.

When Google's General Counsel, David Drummond, posted the first real public response by the search giant to the intellectual property war being waged on Android, the techblogosphere just about peed their collective pants in excitement. Everyone loves a good flame war, it's true. Google called out Microsoft, Apple, and Oracle - by name - publicly. It doesn't get much better than that.

Unfortunately, this probably isn't going to help Google's ongoing battles with those companies, and it's not going to help the company's public image, either.