Barnes & Noble may be bailing out of the tablet race, but that doesn't mean they're giving up on distributing digital content. Today the bookseller that also happens to sell movies, school supplies, electronics, and accessories is similarly expanding its media streaming portfolio. The company is hoping to grow its audience with the release of Nook Video into the Play Store. 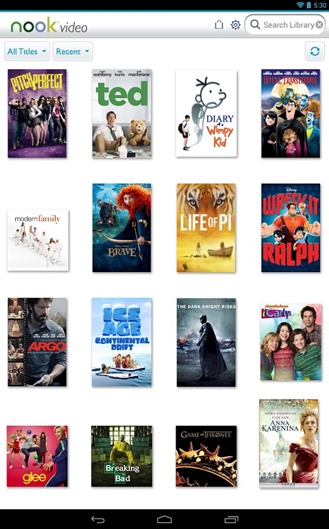 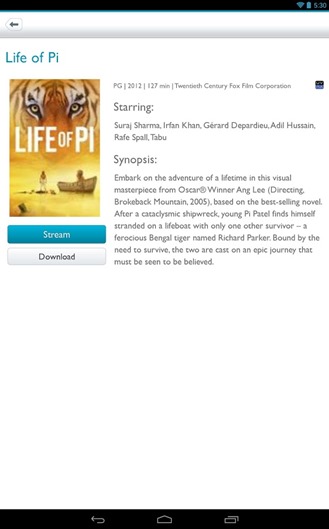 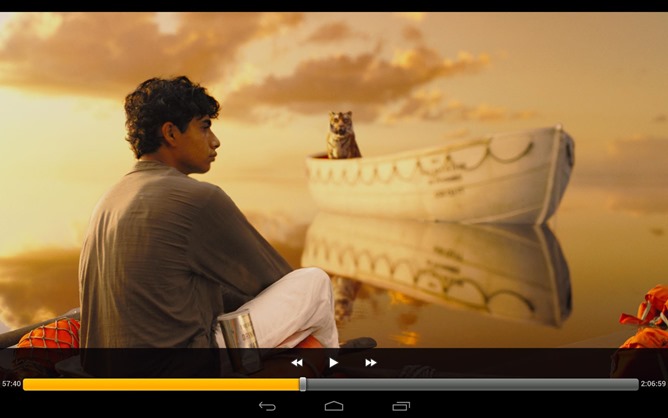 The Nook Video app is free to download, and customers are able to rent and purchase movies and TV shows without a subscription. The service integrates with UltraViolet, so users can stream their previously purchased UltraViolet-enabled movies. Shoppers can also pick up new Ultra-Violet DVDs or Blu-Ray discs in store and view them using the app when they get home.

There's no indication that any of these titles will be rentable, though, and the initial list of partners includes only four of the "big six" movie studios here in the US (Universal and Fox are not listed).