Android Auto is available on over 500 new cars and head units these days, and the list of supported vehicles is constantly growing. Building on the six 2018 Nissan models that Android Auto support was added for last year, another six 2019 model-year Nissans have been added, including some of the brand's most popular nameplates. Android Auto is already supported on a wide variety of vehicles, but its spread will continue to grow so long as new cars are released. With this latest update to its site, Google's in-car system is now compatible with six new cars: two Alfa Romeos, three Volvos, and one Nissan (and two Nissan navigation systems). It's also coming soon to Dacia. Android Auto and Apple Carplay keep making their way into more and more cars. The latest two to be announced with the smartphone connectivity integrated are the 2018 Nissan Kicks and the 2018 Jeep Wrangler.

The Kicks is a compact crossover and will have a centrally-mounted 7" display with Auto and Carplay support. It will come in three models: Kick S, Kick SV, and Kick SR, and will be available in spring of 2018. Pricing will be announced around then.

Pandora's Android client gets a small update today. The first new feature is something that everyone can use: a sleep timer. In the main station view, tap the Menu icon to find the new "Sleep timer" entry. Tap it, then choose between 15, 30, or 60 minutes. After the set time Pandora will cut off, letting you drift into the arms of Morpheus without killing your battery. 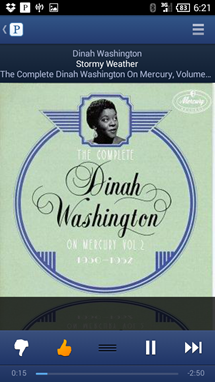 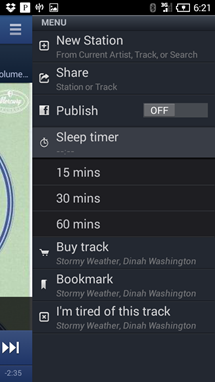 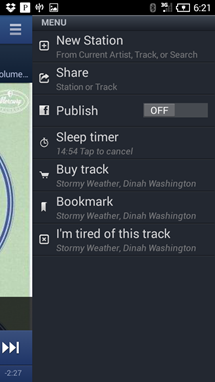 The developers have also added support for the NissanConnect system, which allows the app to be controlled with the dash-mounted touchscreen or media buttons on some late-model Nissan vehicles. The 2013 Altima, Titan, Xterra, Frontier, Sentra, and the 2014 Altima and Versa with the optional NissanConnect packages should be able to control playback through the Apps menu.

One of the company's latest concept cars, the NSC-2015, highlights what can be done when your car and smartphone are on the same wavelength. With the help of a Samsung Galaxy S III, the NSC-2015 is able to enter 'Park-In' and 'Park-Out' mode, to save you from the hassle of parking your car in a busy car park.

Nissan has released an application today that's going to make their two-dozen LEAF owners very happy: an official LEAF app that allows you to directly control features in the car from your Android phone.

Jokes aside, the app is actually very neat and packs in some really futuristic features. If you have an active CARWINGS subscription, then you can view the battery's current charge level and even begin charging the car remotely from your phone if it's connected to a power source. The application will also be able to tell you how long it is until the charge will be completed.