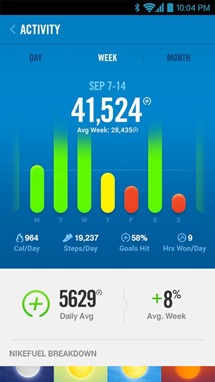 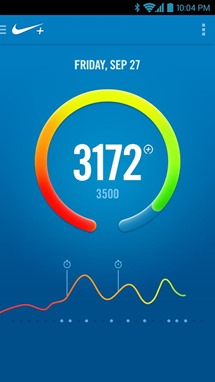 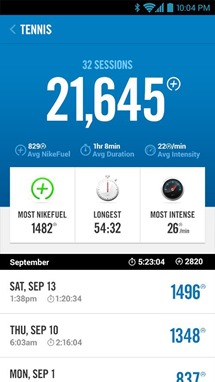 Nike claimed as recently as October last year that the primary reason for a lack of FuelBand support on Android was a dearth of Bluetooth LE in a significant number of devices. That wasn't really true at the time, but it's even less true now, so maybe Bluetooth LE adoption finally hit Nike's definition of critical mass at some point this year.