Relatively low prices and a wide-open attitude towards user customization make OnePlus phones popular with the ROM crowd. They're getting a big boon today, as official CyanogenMod support comes to the smaller, cheaper OnePlus X. The X is equipped with the custom Oxygen OS, but for those who prefer the community-built ROM, CM13 is now available in nightly build flavor. The first release is up on CyanogenMod's download page right now. The CyanogenMod ROM development team continues to add to its ever-expanding range of officially-supported devices. Today we get a little-known variant from a huge manufacturer and a huge phone from a little-known manufacturer (outside of China, anyway): the dual-SIM version of HTC's 2014 flagship One M8, and Xiaomi's Mi4, respectively. Both are available as nightly builds on CyanogenMod's download repository.

The ROMs are labeled "M8dug" for the One M8 and "cancro" for the Mi4. Both have just two builds at the time of writing, and they may or may not be added to a more stable release the next time the ROM team releases one - it all depends on how stable and feature-complete the developers can get the builds.

A custom ROM for a set-top box makes a little less sense than it does for a phone; Android TV is intended to be a rather encapsulated media-focused experience, with limited expansion via apps only.

A nightly build of said ROM, to be exact. The CM team posted its first CyanogenMod 12 build (based on Android 5.0) for the phone last night, under the code name "titan."

There's been a bit of a kerfuffle with Cyanogen, Inc. today: conflicting interests in the Indian market mean that its relationship with OnePlus is probably over. But the development of the community-based ROM continues, and owners of the Verizon variant of the LG G3 can see for themselves tonight. The phone now has a nightly build of CyanogenMod 11 (Android 4.4) of its very own, and more are sure to follow soon.

The Verizon version of the G3 (model number vs985) is the first one to get CyanogenMod, made possible by the Bump! bootloader unlock tool and a stable version of the TWRP recovery. 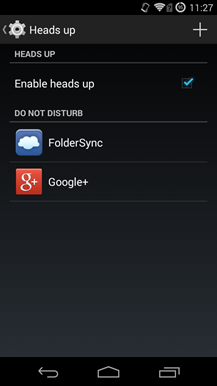 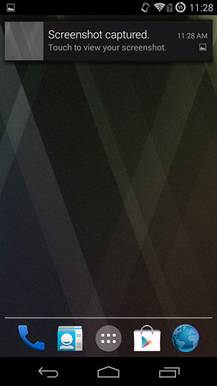 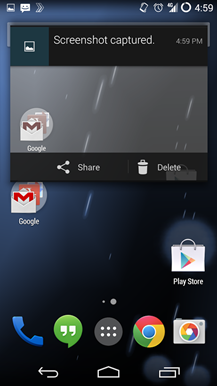 Starting with CyanogenMod 11 nightlies published on June 19th, the new builds include a setting to enable Heads Up.