Google got more than a few raised eyebrows when a possible candidate for the next Nexus phone, bearing what was probably LG branding and a Nexus 7 2013-style horizontal logo, was leaked in the video for the Android 4.4 statue. Now some sleuths at S4GRU have connected a few dots and found that an FCC filing for the LG D820 looks an awful lot like that leaked device. 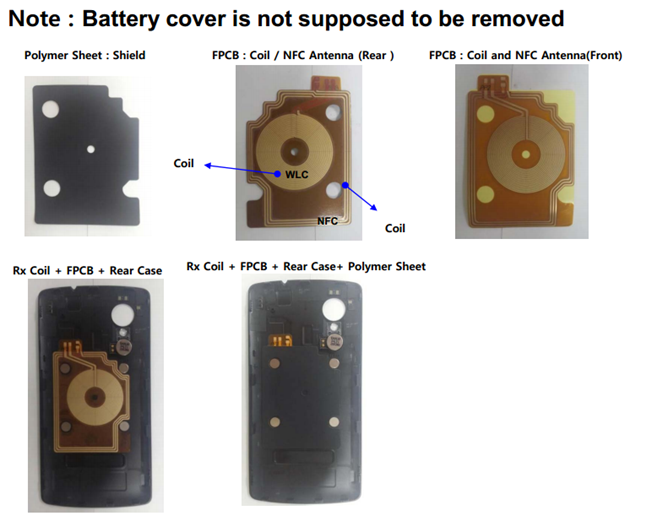 The FCC filing is focused on the phone's wireless specifications, since that's what the Commission has to certify.