In what is apparently part of a bold push to take over the Mexican market, AT&T has announced their second carrier acquisition in Mexico in the past week. Just days ago, AT&T bought Iusacell, the third-largest cell provider in the country. Today, they are announcing the purchase of Nextel Mexico for $1.875 billion USD. Nextel is Mexico's fifth-largest carrier. 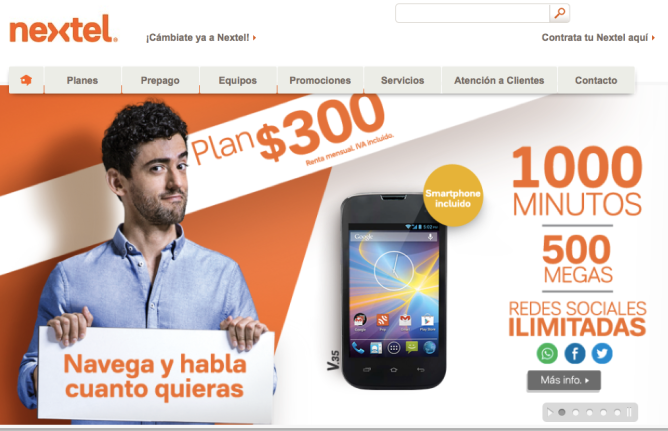 Among the goals of the transaction is "to create the first-ever North American Mobile Service area covering over 400 million consumers and businesses in Mexico and the United States," AT&T said in a press release.