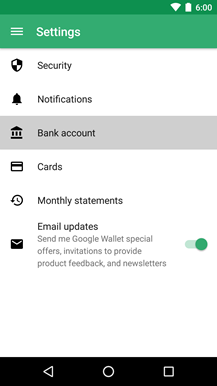 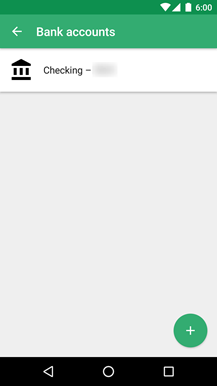 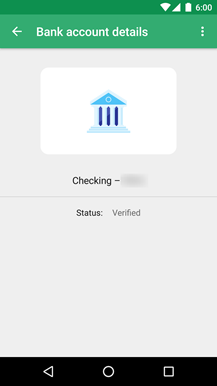 The Wallet app has always supported multiple credit and debit cards, but it strangely limited users to just one single bank account.

According to the support page, the new non-NFC version of the Wallet app will be compatible with any Android 2.3.3+ device, which is pretty much the vast majority of Android devices out there. This is big. This is the "circumvention" of the carriers we heard rumblings of earlier this year.