After having been beta-tested for the last couple months, the new Twitter v5.0 app for Android has finally been released to all users, with a very mixed critical reception.

If you've been participating in the Twitter alpha or beta programs on Android, this is really nothing new - the latest update adds new features like photos in DMs and the ability to filter your notification timeline, but otherwise, this is the same app you've been using for a while. 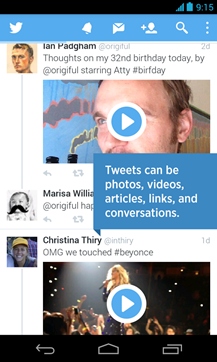 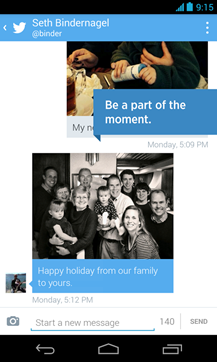 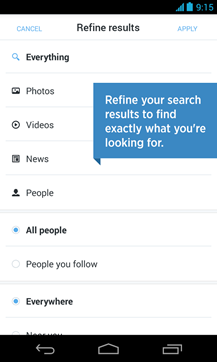 For everyone else, this is a massive upheaval - the UI is completely different, there are major changes to the layout, and a lot of things have moved around.