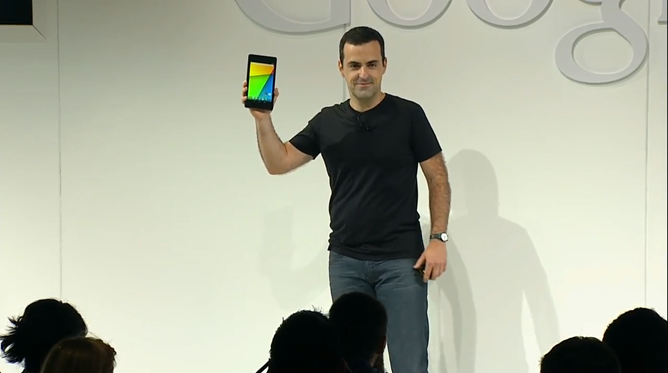 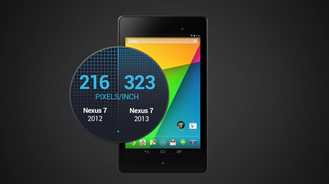 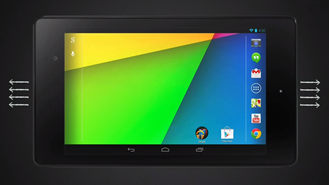 The new Nexus 7 is thinner by 1.8mm, and narrower by 2.75mm on each side of the bezel in portrait orientation. It's also 50 grams lighter.