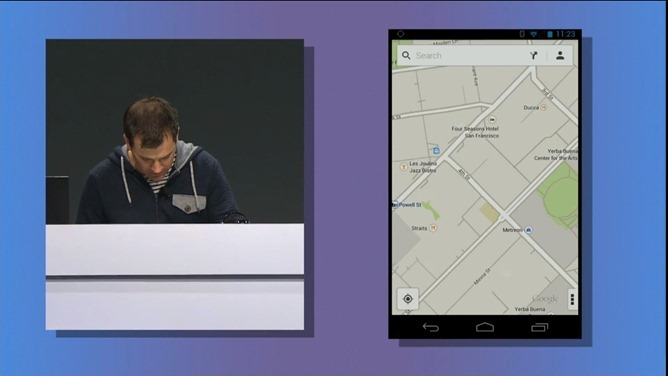 Nearly every aspect of the Maps app has been reworked. Zagat ratings are no longer the default ratings system for places (it's now a 1-5 star user rating), and place cards have an all-new look.