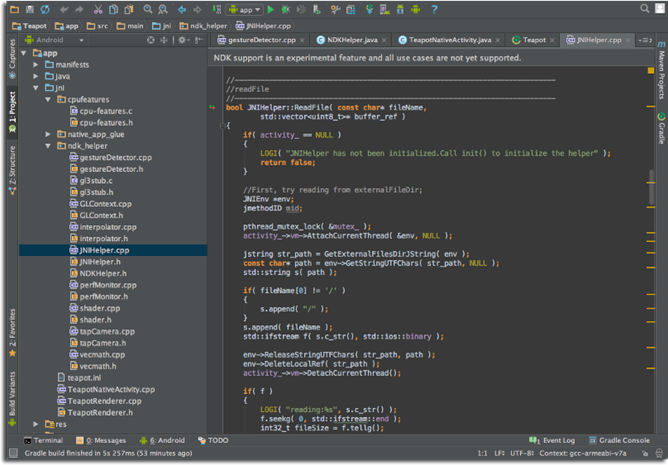 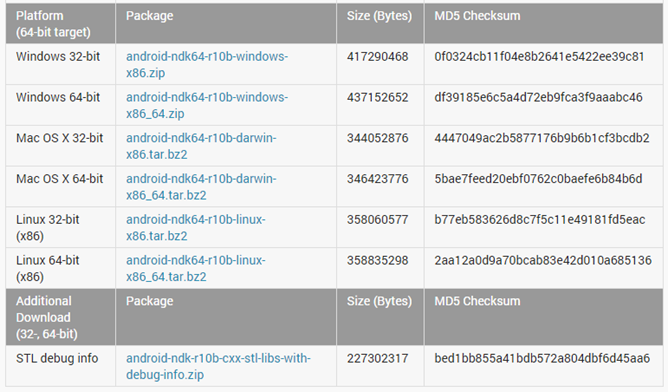 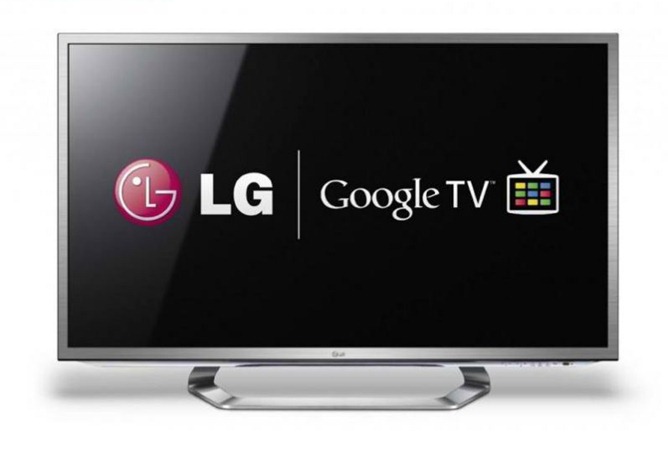 Yup, you heard me correctly - 20, not 18 or 19. Even though the previous major release was 17, 18 followed up shortly after with some minor changes, and 19, even more minor, wasn't even posted to the downloads page (see here for the reason).