HTC has just announced the HTC First. We don't know how many gigahertz it has (well, we probably do - just not officially), or how many geebees it's packing (we do now, see below), but we do know this: it's all about Facebook. And Facebook Home. And AT&T LTE speeds. 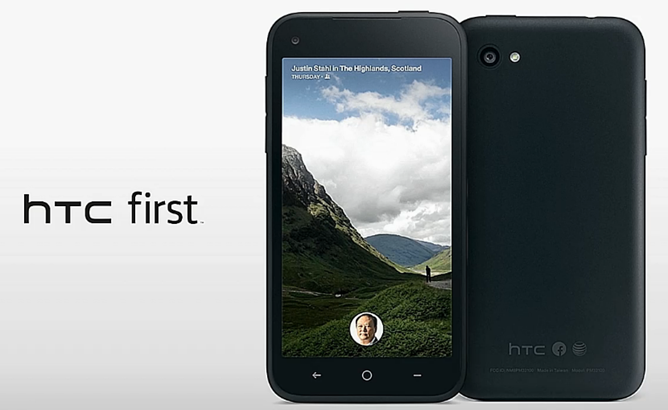 The HTC First is powered by a Qualcomm Snapdragon 400 processor, features a 4.3" display, and runs Android 4.1 with Facebook's Home software pre-installed. HTC and AT&T are remaining pretty quiet on other specifications, which makes sense, as this phone is not being sold on the merits of the hardware, but rather the software it's bundled with.

Well, here it may be, ladies and gentlemen: the 'Facebook phone.' Evleaks has dropped a render / photo of what we all kind-of-sort-of expect to be unveiled by Facebook on April 4th (Thursday). We also know that it's codenamed Myst, relatively mid-range on the hardware front, and that it probably has a brand-new custom Facebook launcher. 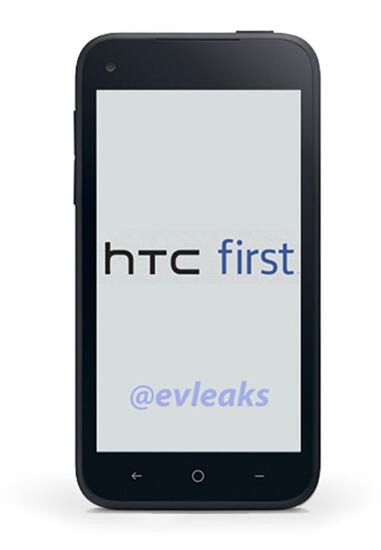 While the logo appears to be blown up a little disproportionately, the rest of the hardware looks like pretty press-photo quality stuff. The logo may just be there as a bit of obfuscation, it's hard to say. While 'First' seems like a bit of an odd name, it is better than ChaCha, and avoids the taint that Status 2 might invoke. 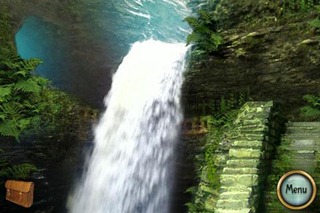 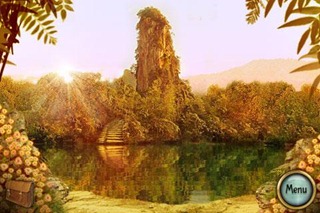 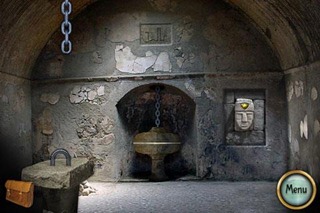 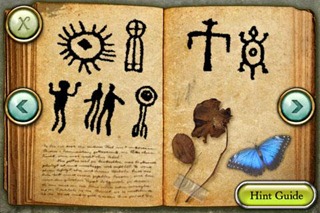 But she was right. And more so than you could ever imagine.

The city before you, deep in the mist shrouded forest, can't be found on any map.