A German HTC fan blog by the name HTC Inside published a shot from Vodafone's internal inventory system last night, revealing the existence of an HTC phone by the name "Desire 2". Phandroid pointed out that this may be a European version of the upcoming and equally mysterious dual-core Pyramid, and I'd say that's not too farfetched a theory. 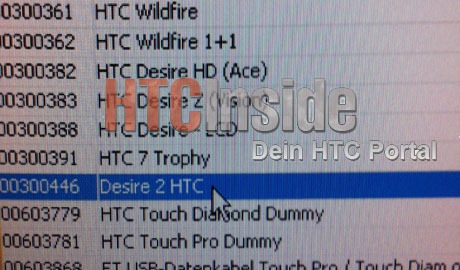 We'll probably find out what this thing is at the Mobile World Congress in Barcelona (which starts on the 14th), so the mystery shouldn't last a whole lot longer.

Samsung managed to sell over 10 million Galaxy S handsets in 2010, comprising roughly a third of all the manufacturer's smartphone sales. Given the Galaxy S's global launch along with its premium hardware and fair pricing, it's no surprise that device has been a big hit. 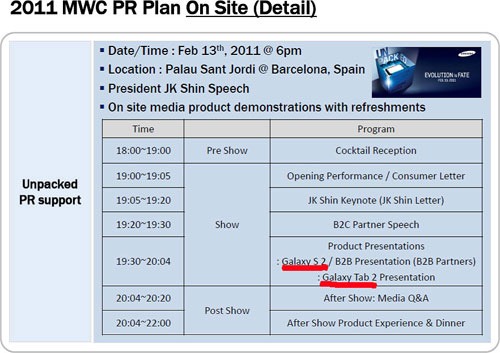 Surprisingly, we have absolutely no idea what kind of hardware to expect. What I do know, though, is that if The S 2 ends up being this...

T-Mobile is planning a huge sale on February 11th and 12th to kick off the new year, TmoNews learned today. According to a memo sent to T-Mo retail stores, "it is expected to be similar to the first half of the Father's day promotion," which reportedly reeled in over 100,000 new customer contracts last year.

Little else can be confirmed about the sale until more information is provided on February 8th, but we can be sure that it will be a knockout because each store is being told to "max out as many employees as possible for the first half of the day."

Curiously, the big sale goes live 2 days before MWC, where we expect to see a flood of mobile related announcements and product launches - clearly, T-Mobile is having the fire sale before it's too late. We won't lie - it's a slow news day in the world of Android. And with all the bad press Samsung's been getting today over an alleged filing of a class-action suit regarding the Froyo update on US Galaxy S phones, we're going to stay on the lighter side of things (for now). 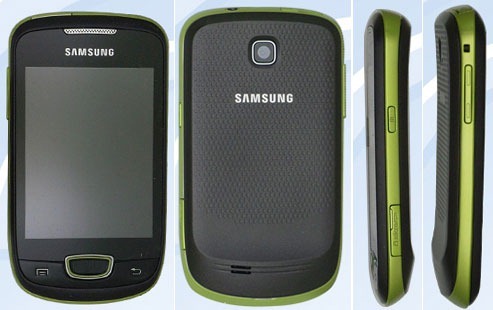 I can't imagine there's a Hummingbird buzzing inside this little guy, so it'll be interesting to see if the TouchWiz UI overlay makes the phone unbearably slow.

Both involve Samsung and the successor to the Galaxy S (which the internet has dubbed... wait for it... the Galaxy S2). And while there's little doubt there will be a successor, that's about the only common thread to the rumors.