The demise of Google Play Music might have you thinking it's time to go back to the old way of locally storing your favorite music. Fortunately, this is the kind of thing Android was made for, and there are so many apps available that do more than organize your library into a playlist.

From the moment it was released, Poweramp has been one of the most beloved music players on Android. While it doesn't have that Google cloud magic, the developer has done a great job of keeping the app fresh with updates. This most recent update really piles on the goodies, too. 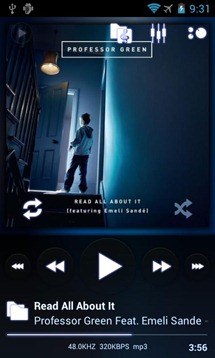 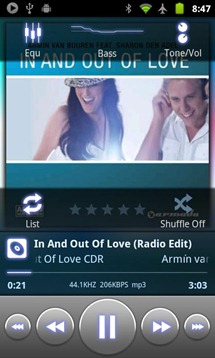 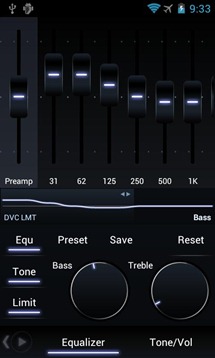 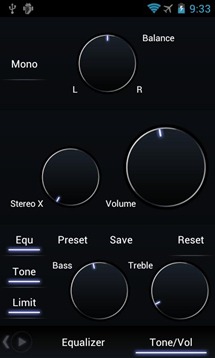 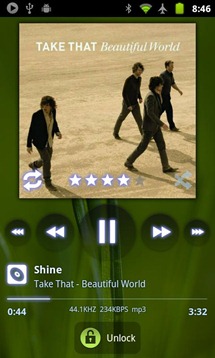 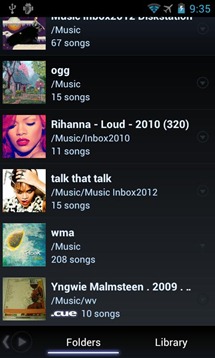 The developer has added some neat features for users of a few select devices. If you're on Android 4.2, Poweramp now has a proper lockscreen widget. There is also experimental support for Samsung's MultiWindow mode, which is cool if you've got a Galaxy Note II or some versions of the Galaxy S III.