Spotify could be in some trouble. $1.6 billion worth of trouble, to be exact. Variety reports that the music streaming giant is being sued by the Wixen Publishing Company for allegedly using thousands of popular songs by major artists without permission or proper compensation. 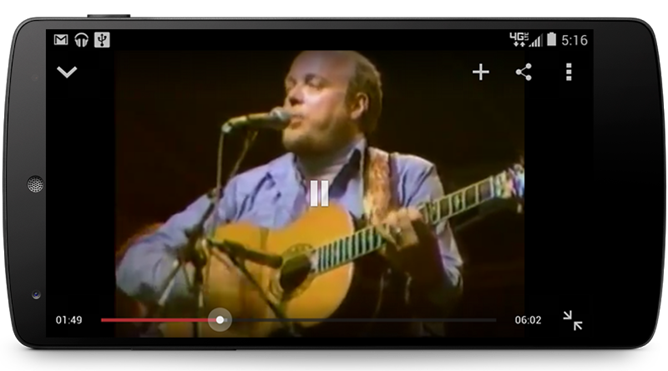 The press release explicitly states that YouTube has approached labels both big and small with contracts for a new music service... and that the terms being offered to independents, or at least those represented by WIN, are unfair.