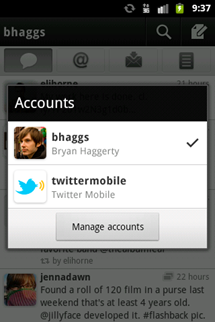 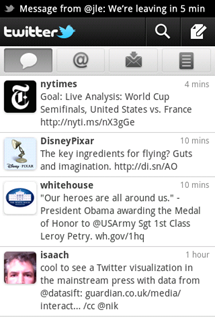 While roaming around Google I/O and looking for answers to numerous questions you guys posed, I ran into Wei Huang, the tech lead on Google Talk for Android. Yup, the same guy who announced video chat two weeks ago on the Google Mobile blog. Here are some questions I had for Wei, echoing many of you guys: