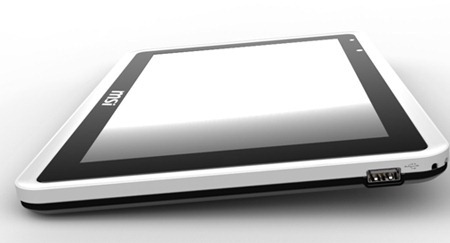 The 10.1 inch WindPad 100A sports a 1280x800 IPS display with an unnamed ARM Cortex A9 dual-core processer under the hood, but we're guessing it's most likely the Tegra 2. It also packs 1GB RAM, up to 32GB of internal storage, SD card reader, and a USB port. It's said to be running "the latest version of Android", and while we're not sure if that means Android 3.0 or 3.1, we can safely say that it is running Honeycomb. 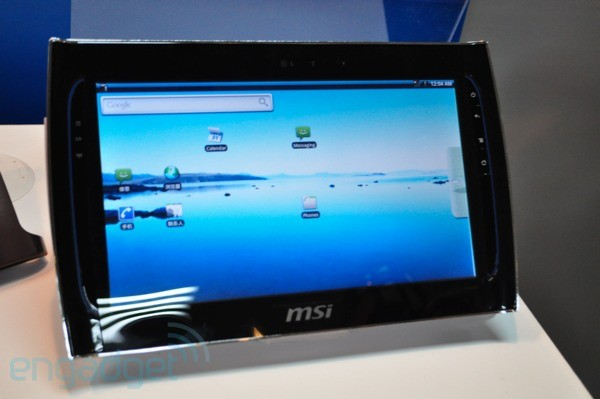 In addition to the capacitive touchscreen, the WindPad 110 also comes with a USB port for peripheral access, and video-out capability, allowing you to view your photos and videos on the big screen.