Much like Google, Facebook is known to acquire or create experimental apps from time to time. Most of these projects end up being discontinued or merged into more established products. Today Facebook announced that three of the company's apps will be discontinued over the coming weeks. Google introduced a simple fingerprint scanner gesture on the Pixel and Pixel XL that allows you to "swipe" the scanner to access the notification shade. This was not brought to the Nexus 5X and 6P, though, despite being an Android 7.1 feature, and the devices use the same fingerprint scanner hardware as the new Pixels. After some confusion, technical reasons were offered up for the lack of support for the feature - namely: the firmware version of the scanner on the old phones wasn't capable of implementing it, but that a firmware update was seemingly possible - it seemed that Google could potentially add the feature to the 5X and 6P, but for one reason or another chose not to. 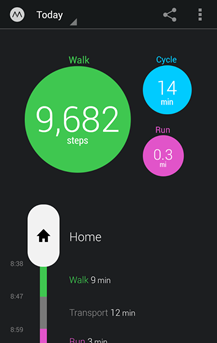 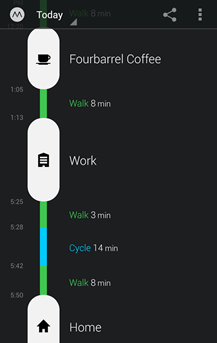 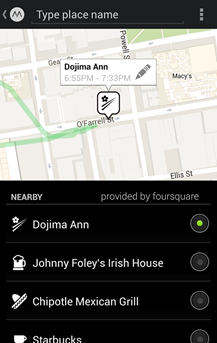 ProtoGeo announced the acquisition today in a blog post that's pretty sparse on the details. Neither company has disclosed the final price they agreed on. Thus far, Facebook hasn't integrated any of its acquisitions with its core offerings, and it looks like, at least for now, it intends to handle Moves the same way. 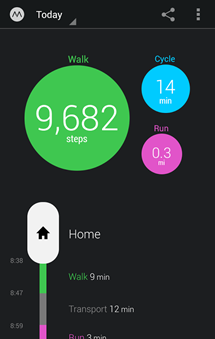 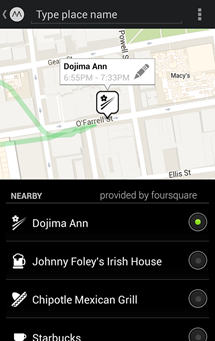 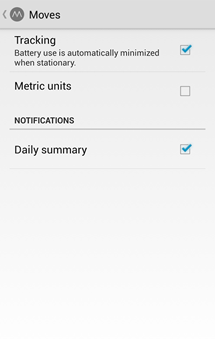 No, seriously, Moves is simple. When you fire up the app for the first time, it informs you that it will track your steps, and that's it.