Motorola Migrate always seemed a little unnecessary to me - if you're coming from an Android phone, all your contacts should already be saved with Google, and I never saw the point of hoarding years of text messages. But Migrate has allowed for easy contact transfers from Apple's iPhone line, and with the latest update, it can even grab them from other 'dumbphones' as well. (Sorry, I let some inner fanboy out there.) 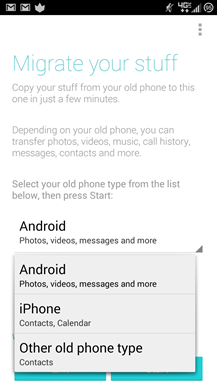 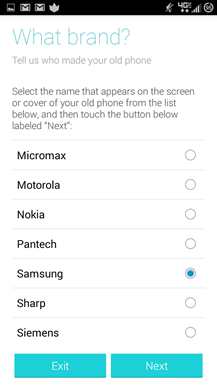 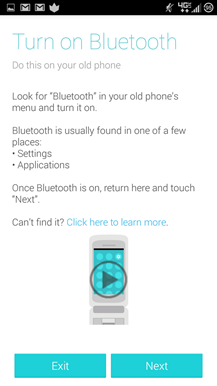 According to the update text, Motorola Migrate can now import contacts from "non-smartphones," as long as they have Bluetooth and follow the standard contact transfer system that's been in place since before Android existed. 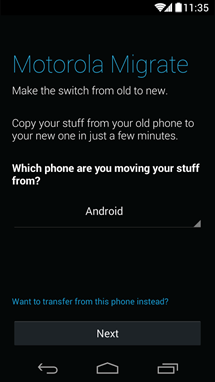 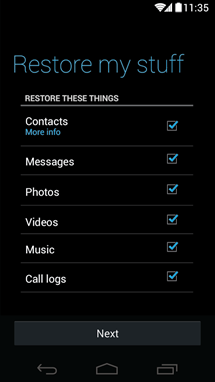 Choose what content to transfer
Automatically import SIM contacts to your preferred Google account
Improved interaction for situations where old phone’s content is larger than new phone’s available space
Minor bug fixes
Note: you will need Migrate 1.3 on BOTH your old and new Android phone to use the new features

Additionally, Migrate will now automatically import your transferred SIM contacts to your Google account of choice on your new device, which should keep you from ever having to worry about your contacts being synced up in the future.

Getting content from your old phone to a new one can be a hassle, but Motorola Migrate makes it surprisingly simple. Just install the app on both devices, scan a QR code or NFC, and the transfer happens over a direct WiFi connection. With today's update, Migrate expands beyond the Android ecosystem to include the ability to get your data from iDevices backed up with iCloud. 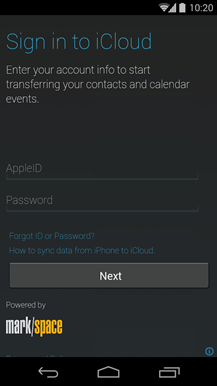 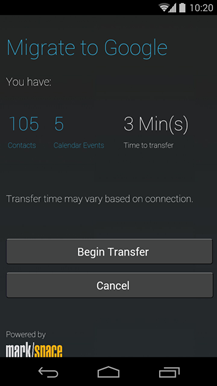 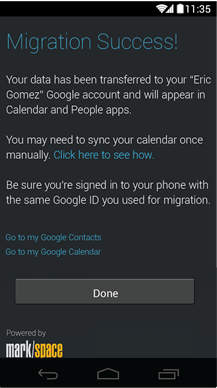