I think we were all a little impressed and surprise last week when Motorola announced in rapid succession that the AT&T, Verizon, and T-Mobile variants of the Moto X were all getting Android 4.4 immediately. They even beat Google's own GPE devices to an OTA. That's kind of incredible. 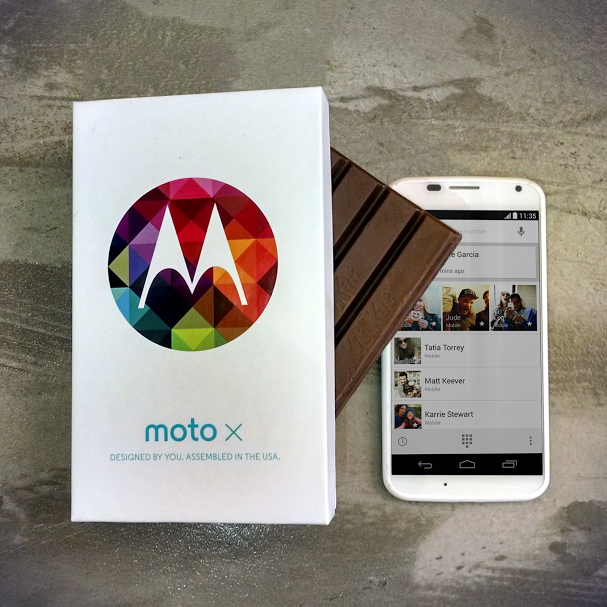 The fact that Motorola is now Google-owned probably had just a little bit (OK, a lot) to do with this, but the company's renewed attitude toward Android updates is something enthusiasts have been begging for in an OEM for years now.