Alongside the launch of the brand new super-budget Moto E, Motorola also announced an improved variant of its marginally more expensive Moto G. The updated version is now equipped with an LTE radio and an SD card slot. Naturally, the price of the LTE model is also a bit higher at $219, which is still a bargain. Oh yeah, now it also comes in white! 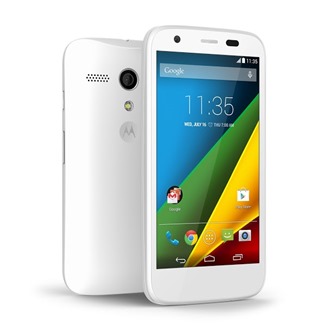 This is certainly a boon to those seeking a low-cost device, but don't want to settle on 3G speeds.