The Xposed framework is a major boon to those of us who use an Android device that doesn't have a lot of support from the custom ROM community. It allows a lot of the things you want in custom ROMs - visual tweaks, interface changes, behavioral and button functions, fixes for annoying bugs, and a host of other things - via independent modules, with only root privileges. The latest beta release from developer "Rovo89" includes support for Android 4.4 and a bevy of performance improvements.

It's not terribly hard to unlock and root a Nexus device, but mucking around with ADB simply isn't for everyone. If you want a somewhat more automated rooting experience for your 2013 Nexus 7, there's the Root Toolkit from Mskip. It's available now for all your modding needs. 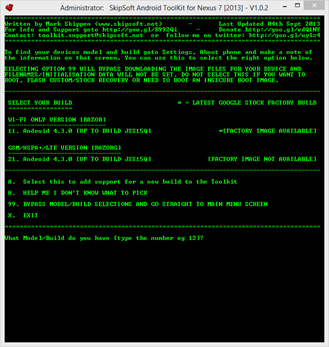 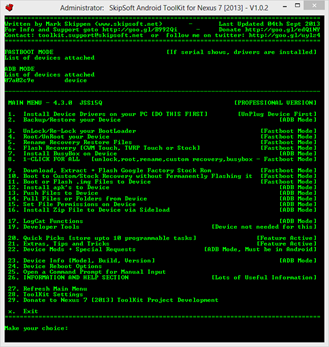 Mskip is a senior moderator and recognized developer at XDA. He makes it his business to build simple root toolkits for a ton of devices.

If you've got a Galaxy Note 10.1 handy and a hankering for root-enabled fun, noted modder mskip has just posted an initial version of his extensive Toolkit for the Samsung tablet to the XDA developers forum. We've seen these before for all kinds of hardware, most recently the Galaxy Note 8.0, and they're great as a one-stop shop for advanced user operations. The toolkit requires a Windows PC, but beyond that it's got everything you should need to start rooting and modding the Note 10.1.

A new CyanogenMod feature is currently under review, and it looks staggeringly cool. Developed by Nebojsa Cvetkovic, this addition would place a new camera tile in the Quick Settings panel. Tap it, and you get a live viewfinder capable of taking snapshots right from the notification shade.

Readers of a certain age will remember the way LCD screens looked back in the early 90s. We'd never heard of color LCDs – that would have been witchcraft plain and simple. LCDs were dingy little grayscale things that you saw on clocks and mediocre handheld games. Still, there's nothing like some nostalgia in this age of pocket-sized supercomputers, right? MyColorScreen user z3u5 posted a classic LCD theme for custom Android launchers recently, and it's a seriously cool effect.

Stop holding your Nexus 7 in your hands like a chump and check this out. These industrious modders have built and installed complete Nexus 7 mounting systems in a Subaru STi and Toyota Celica. The Toyota owner even created a launcher skin to go with the mod. The skin, of course, is based on Knight Rider (seen below).

The modder with the Toyota used Nova Launcher, UCCW, and Simple Text to build a simple Knight Rider UI  that gives access to the most commonly used functions.

If you're going to be messing around with custom ROMs at all, it's a good idea to have a nandroid backup at the ready. A recent backup can save you a lot of time and heartache if things end up going sideways. However, backing up your system used to mean rebooting into recovery and waiting for 5-10 minutes while everything progressed. That's not the end of the world, but every barrier to backing up makes people less likely to do it.

Just after expanding Nightly support to Samsung's Epic 4G and a slew of LG handsets, the CyanogenMod team has brought nightlies to a handful of Xperia devices, including Coconut (the Xperia Live with Walkman), Iyokan (the Xperia Pro), and Satsuma (the Xperia Active). 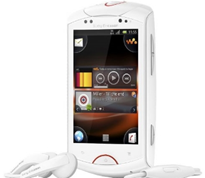 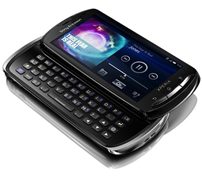 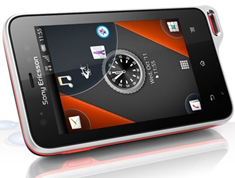 In a Google+ post earlier today, CyanogenMod announced that CM7 support had arrived for multiple new devices, throwing out a special hint to Xperia users.

Read More
Update: Justin has repackaged the Kindle Fire root app apk, removing encryption and open sourcing the file.
Update: BurritoRoot may not work on version 6.0 firmware. If you're having trouble, update your firmware and try again.

On the historic date of December 20th, 2011, Amazon pushed out software version 6.2.1 to its Kindle Fire. The update was fairly minor -- its main additions had to do with improved scrolling and WiFi passwords -- but it brought about one devastating change: it broke all previous methods of root.

Read More
This is for rooted users only.

We all want to squeeze every last little bit of juice out of our devices that we can, and if you happen to have a rooted HTC EVO 4G running an AOSP kernel (such as the one that ships with CyanogenMod), then XDA member -viperboy- just made your life a little bit better. Thanks to him, there is now an easy to way to undervolt your kernel, by way of four flashable .zip files.