GrabCAD is an online collaborative community of engineers and partners who design physical products, and GrabCAD Workbench is a cloud service for sharing and collaborating with others around individual CAD projects. Today, a fresh Android app makes it possible to access over 200,000 CAD models that have been shared through this community from the field. 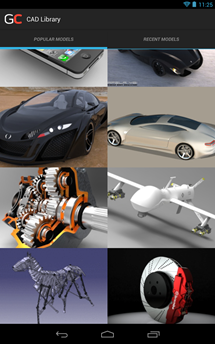 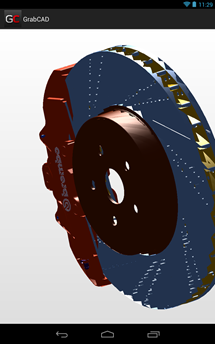 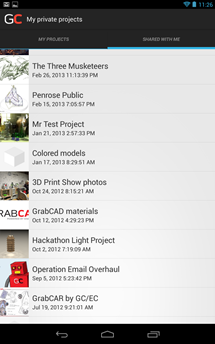 GrabCAD lets users view CAD models in full 3D regardless of the format they were created in.

Nuance, the company behind Dragon Dictation, bought out Swype almost three months ago, but the results of the deal haven't really been exposed since. No longer -- Swype has just been updated with a "Dragon Flame" key that, when pressed, initiates a voice-to-text system provided by none other than Dragon Dictation. In its current form, it features support for French, Italian, German, and English, with Swype representatives claiming more languages are on the way in 2012.