Android N is expected to show up at I/O in May, but you don't have to wait until the official unveiling to see what the future holds. Following our report on the upcoming changes to the notification shade and quick settings, we've got more details on the system settings in Android N. You might have already seen the settings screenshot with a hamburger menu, but that's just the tip of the iceberg. 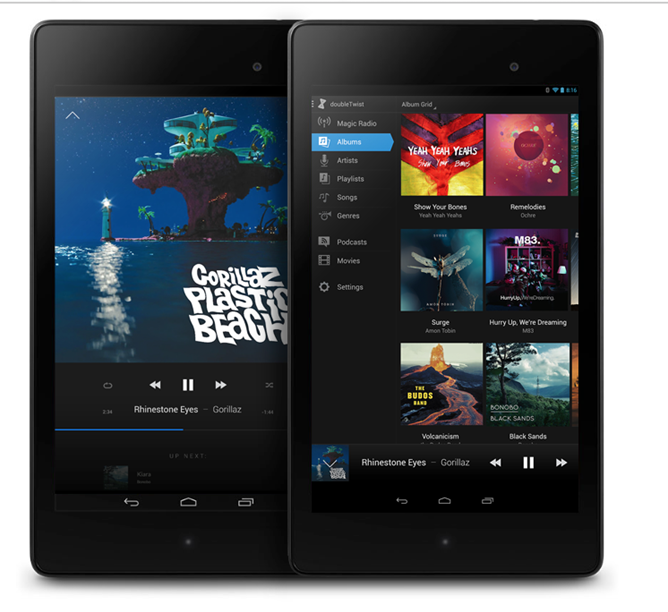 This new tablet UI introduces a sidebar for skipping around between the different areas of the app.

Aiming to "unlock the world's creativity," the team at Fluid Software recently completed a project that began in January 2011 with the release of Fluid UI 1.0. The tool, which is powered by HTML 5 and based online, allows users to quickly and easily create mobile UI mockups for Android (both tablets and phones), as well as iOS using a simple interface that includes all of the basic building blocks (clip art icons, navigation elements, system bars, etc.) for beautiful, style-guide friendly interfaces.

Fluid UI's building interface can link, clone, and add pages and other elements, while providing an impressive array of transition options including various gestures and page-transition animations that are automatically baked in to your mockup.

Building apps can be a tough task. It can be difficult visualizing how the functionality of an app and its UI work together before you have a working model. Prototyper aims to alleviate some of that stress by letting you build what appears to be a functional app, without that messy business of it having to work.

Facebook’s current Android app has become the subject of much hatred from the Android community – for one thing, it rarely works properly (if at all); for another, its looks have become quite stale. Sadly, we still haven’t seen any plans for future improvements, so Redditor monkfishbandana took it upon himself to come up with a mock-up of how he believes Facebook for Android should look, especially with a beautiful OS like Ice Cream Sandwich.

Update: The mocks were updated to v2 - you can view them here (via Reddit). The original mocks are preserved below. 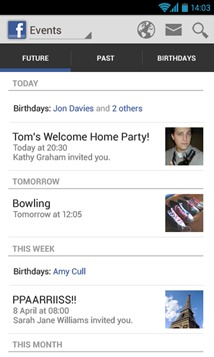 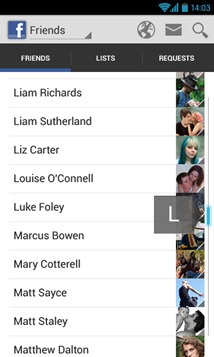 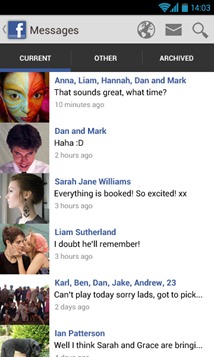 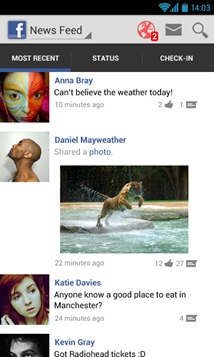 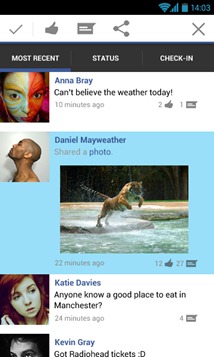 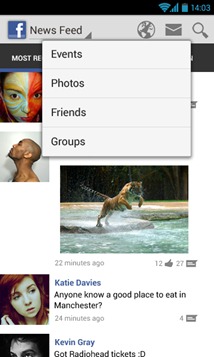 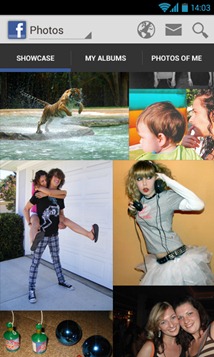 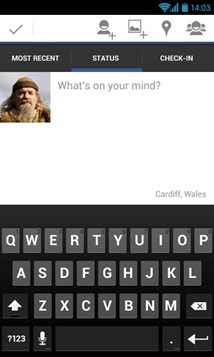 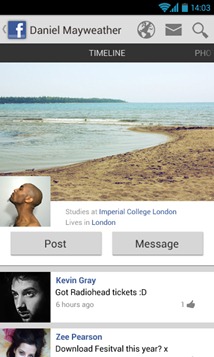 Though there are countless improvements over the real Facebook app, a few key features have been excluded for various reasons:

Still, it’s a pretty impressive first try, especially considering that monkfishbandana claims he’s only spent a few days on it.