While Google and the ISIS consortium duke it out over the future of Near Field Communication and the payment systems that use it, one of the largest financial institutions in the US had decided to ignore it. Reuters reports that Bank Of America is testing a new system that will only require retailers to display a single image. Ideally this would negate the need for new hardware for both sellers and buyers - all that's required is an Android or iOS device with a camera and a mobile connection.

More interestingly, when asked in a viewer question why Wallet was only supported on a limited number of carriers, Dua responded that Google was in active negotiations with "a number" of carriers, and that he "hope[d] to have some new partnerships to announce soon."

This is a big deal, though. And it's a big deal because of the names in the headline above - quite literally most places where Americans buy things have come together to create a mobile wallet system.

This means Wallet will work offline for the actual payment (it stores an encrypted card ID in the NFC chip), but does require an active internet connection if you want switch payment options or add a new one.

NFCTimes says the service will be called "Touch," and will utilize a "secure element" system like Wallet (a physical chip) in order to securely process mobile payments. Likely by necessity, this would mean the end of support for Google Wallet on Sprint handsets released after the launch of the new "Touch" service. 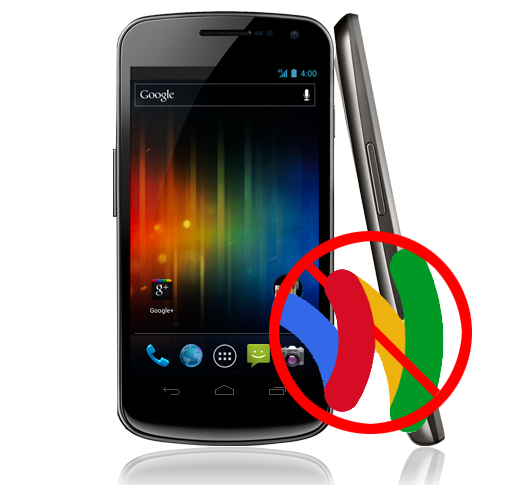 Verizon's decision could have something to do, however, with Isis – a consortium comprised of VZW, AT&T and T-Mobile, who have paired with four major credit card companies to form their own NFC-based payment venture.

A few days ago, we told you that Google was most likely going to announce a mobile payment service using NFC. Today, that announcement is official, and it's called Google Wallet. Wallet is exactly what the name suggests: a payment service that aggregates all of your credit cards, coupons, loyalty cards, and more, into your Android phone. You can then not only use your phone to pay, but it will also enter your customer loyalty information automatically, as well as redeem any coupons that are loaded into your Wallet using NFC (near field communication).