While the basic premise of the game remains unchanged, there are several differences in the new title. 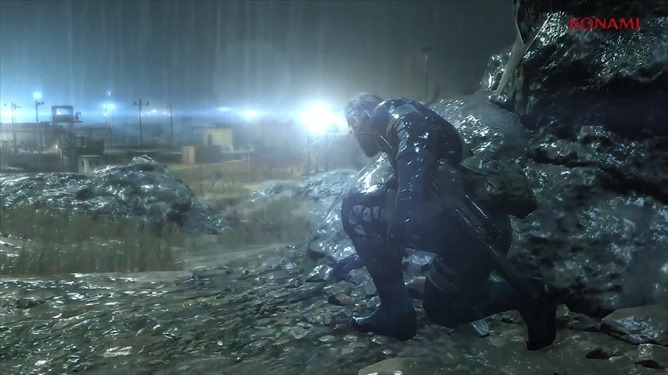 Android devices are getting more powerful by the month. In just a short period of time, mobile gamers are no longer content to fill their time with ports of desktop flash games, or even decade-old Grand Theft Auto titles, and have come to expect 3D spin-offs that look somewhat convincingly like their PC equivalents. This is great, but there's a catch - it won't come free. If gamers want better games to come to mobile platforms, they're going to have to stop their moaning and buy the games as they come out. They can't all be free, and here's why.