Along with John Legere's sass, T-Mobile customers get a lot of freebies through the carrier's Tuesdays app. One of the most significant of those is the yearly subscription to MLB.TV, and that offer is back again for 2019. You'll be able to take advantage of it on March 26. Forget the sound of birds chirping, or the sun still being up when you leave work in the evening; the real sign of the start of spring is just days away, with the 2018 Major League Baseball season getting started later this week. If you don't feel like missing a moment of the action, and just happen to be a T-Mobile subscriber, you're in luck, as the carrier's back this year with another free MLB.TV subscription offer.

MLB is about as good as it gets when it comes to mobile and streaming presence, but that's no reason for it to rest on its laurels. That's why the latest update to MLB At Bat, the league's Android presence for following live action, brings several significant goodies to both free and premium users. 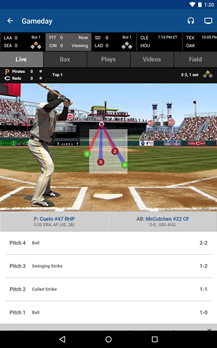 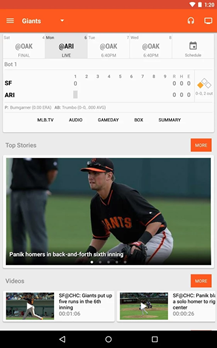 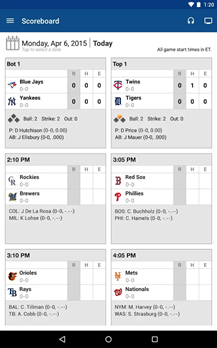 What's more interesting on a technical level is that the app also adds support for Android Auto.

Repeating a promotion offered last year, T-Mobile is giving a big gift to their baseball fan subscribers. MLB's excellent At Bat app has pretty desirable premium features, but they come at a steep price of $20. For T-Mobile subscribers, those premium features are going to be free.

The way it works is that you will have to download the app from T-Mobile's mobile network and complete the sign-up process. Once the app has recognized that you're a subscriber, the premium features should show up for free and you will have no restrictions through the end of the season. About those paid features, they include: 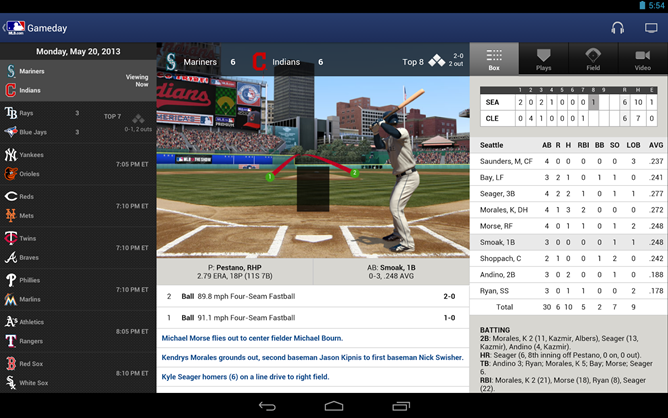 The MLB didn't include a screenshot of the video interface in the Play Store. I don't know why. 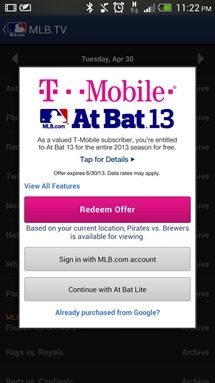 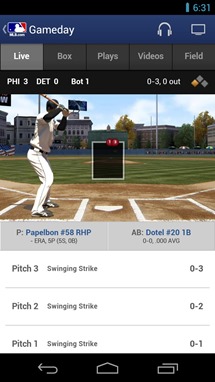 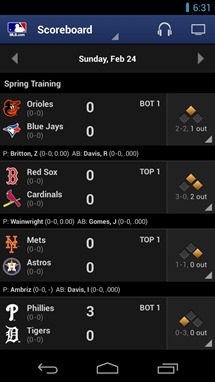 There are some surprisingly strict terms. Naturally you'll need an active T-Mobile account to qualify, and you have to download the MLB At Bat app between now and June 30th.