The Samsung Gear VR is more akin to Google's Cardboard than HTC's Vive or LG's 360VR. You rely on your phone for the screen, like Cardboard, but you have more possibilities for control thanks to the included physical buttons. Samsung has also been pushing its Milk VR store heavily, collaborating with different content providers and benefitting from its Oculus partnership to provide exclusive material to its Gear VR users. It has created an interesting gadget and platform, one that I have personally been eying for a while but haven't had the chance to test yet.

While many users have gotten a Gear VR for free with the pre-order of a Galaxy S7 or S7 Edge, even more Samsung smartphone owners don't have the virtual reality headset yet. 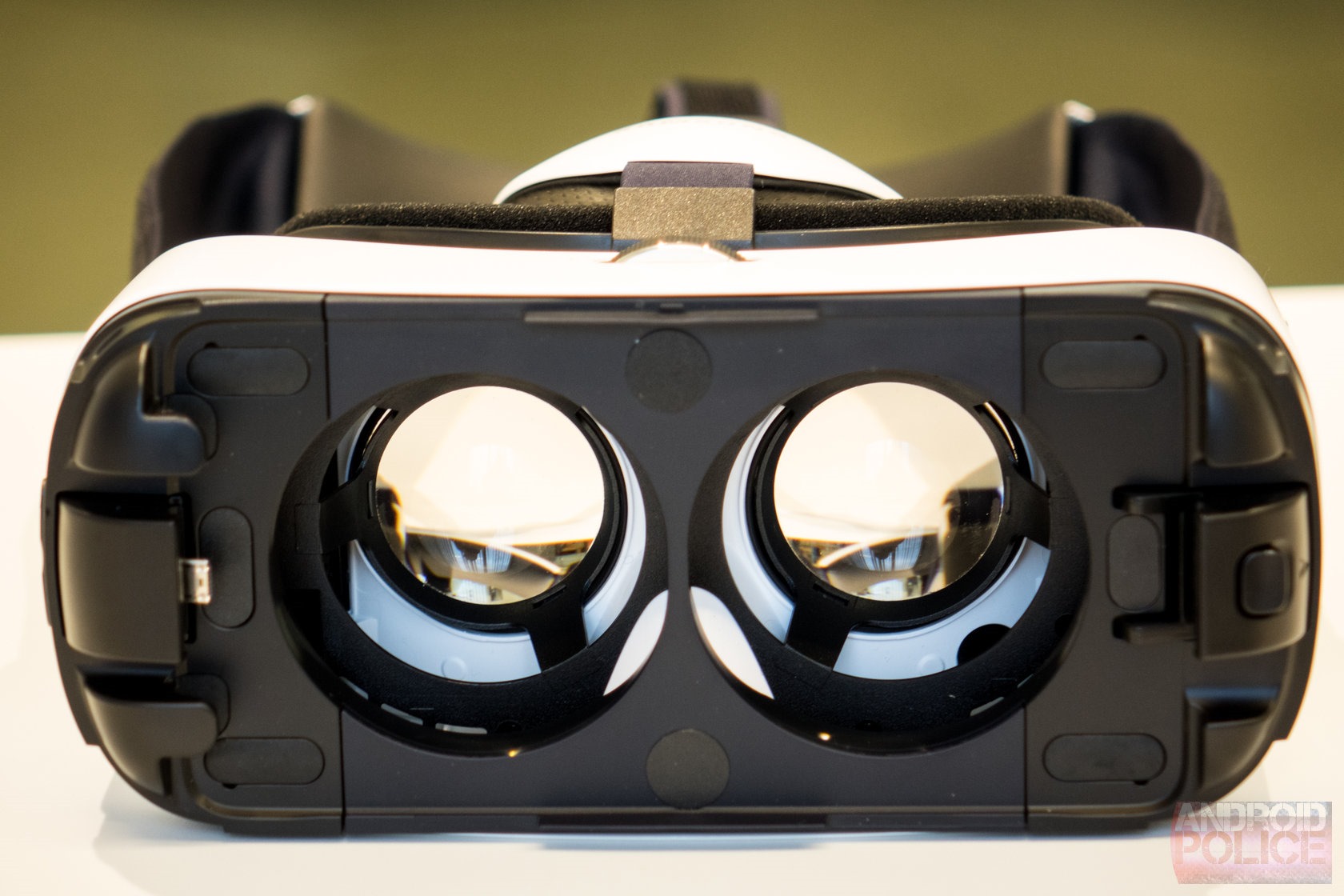 Despite sounding like one of those sarcastic indie Simulator games that become inexplicably popular on Steam, Milk VR is in fact an extension of the existing Milk Video service.