Cyanogen Inc apparently had a sit-down with The Verge recently, detailing in not-very-much-detail its new partnership with Indian smartphone OEM Micromax. CEO Kirt McMaster says the first device will be released as part of a new brand to be called "YU," and it will come preloaded with some apps and services that are "popular" in India. That is quite literally everything that was announced. 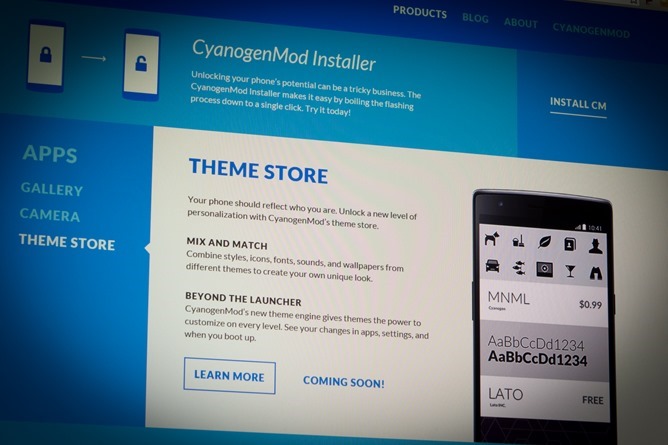 The partnership had been previously rumored, with a phone potentially coming before the end of the year.