The update will also bring a variety of improvements, including to WiFi, Bluetooth compatibility, and the proximity sensor while listening to voicemail. So hopefully you won't have to worry about your face pressing buttons now.

If you're planning on picking up an EVO 3D on June 24, you might want to set aside some cash to grab this sleek-looking desktop dock to go with it. The HTC-made accessory is currently listed as "coming soon" on Best Buy's website, so chances are you'll be able to pick one up on launch day.

The dock uses a 5-pin microUSB port for charging that is also MHL adapter-compatible (read more about this snazzy microUSB and microHDMI hybrid here), and despite the plastic construction, looks damn sexy doing it. 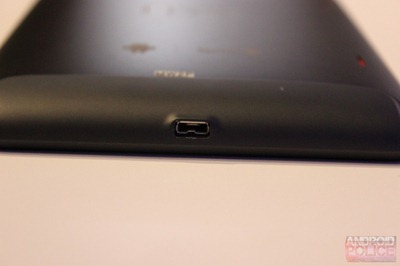