A bit of a history lesson: back when phones had very little storage, the SIM card would sometimes be used for saving messages instead of the phone. You probably already know that users can make both video and voice calls through Messenger; there's even an app for it, although it hasn't been updated since August 2015. Before the material update, the option to place a VoIP call was on the lower action bar, alongside the one to search or start a new message. 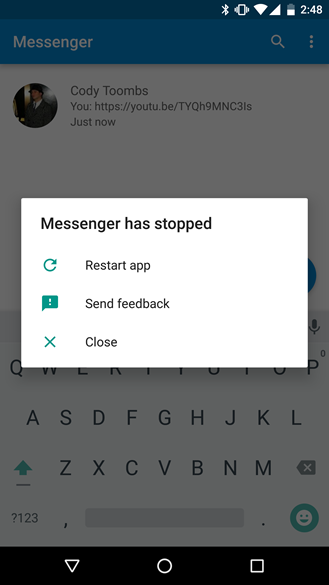 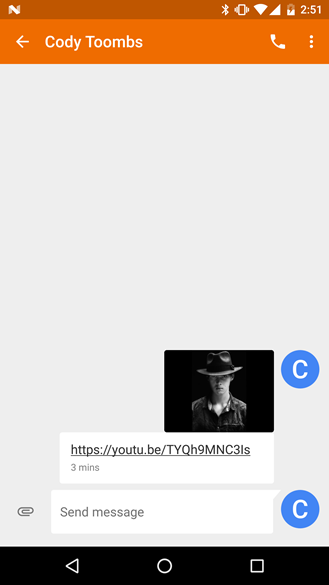 For those people living on the edge with the Android N Developer Preview running on their primary (or only) phone, there can be some pretty critical bugs that tend to break things in really unexpected ways. It's easy to laugh at Yahoo. Other tech brands like Google, Amazon, Apple, and Microsoft have grown in prominence over the last ten years. But rather than improve, Yahoo has mostly just continued. It's still a giant presence. Millions of people use its services. It just doesn't grab headlines like the competition.

Well, Yahoo has now re-released one of its most widely known properties, Yahoo Messenger. 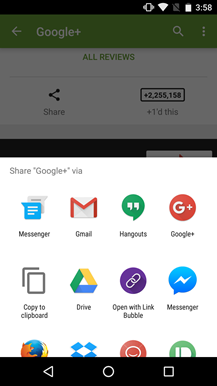 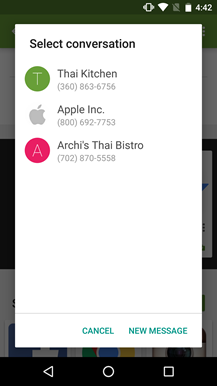 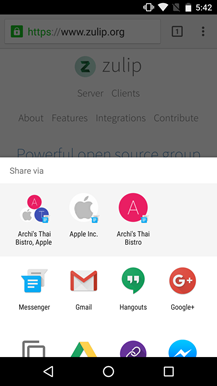 According to an anonymously-sourced report from The Information, Facebook is working on their own entry into the virtual assistant market. Unlike Google Now, Siri, and Cortana, however, early indications are that Moneypenny—the current name used internally to refer to Facebook's offering—could be more service-oriented than the machine-driven, contextually-aware competition.

It is expected to be integrated with Messenger, but it would likely be a waste if it were not a part of Facebook's web and mobile interface as well.

At this point, details are very sparse. The Information speculates that Moneypenny may resemble startups like Magic and GoButler, which use humans to fulfill user requests for a fee.