It's almost comical how much RAM some Android devices have at this point. The Asus Zenfone 6 Edition 30, Xiaomi Black Share 2 Pro, and Redmi K20 Pro Premium Edition all have 12GB of RAM, and now Samsung is joining the you-can-never-have-too-much-memory club. Samsung is not only easily the world’s number one smartphone vendor, but also the top chipmaker, having recently surpassed Intel. There’s a pretty good reason for that, and it has something to do with breakthroughs like announcing the industry’s "first 8Gb LPDDR5 DRAM for 5G and AI-powered mobile applications."

Before you jump to conclusions, it seems highly unlikely that this memory chip will be used on the Galaxy Note9 that’s right around the corner. Instead, Samsung appears to be setting the stage for the flagship generation after that, which could make AI applications even smarter (and thus scarier), and will hopefully deliver faster download speeds with "real" 5G connectivity. Everybody loves more RAM, especially in their Android smartphones and tablets. Because seriously, can we have some more? I'll take whatever you can give me. And today, Samsung is continuing in its grand tradition of responding to that demand with a brand-new DRAM design that squeezes 12Gb (not to be confused with GB) onto each chip, for a maximum of 6GB (again, not to be confused with Gb) of total memory in the package. Samsung claims it can fit that 6GB in the space that is required for 3GB currently, so no extra room is needed.

The new chip is also 30% faster than Samsung's older 20nm-process 8Gb chips, and Samsung claims they'll be able to produce in significantly greater quantities thanks to manufacturing changes. 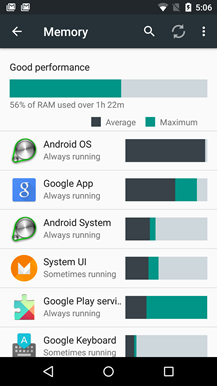 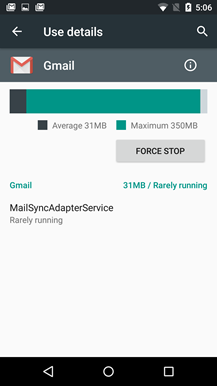 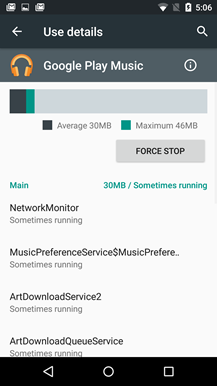 To see the new RAM Manager in Android M, go to the main Settings menu, then tap Apps. 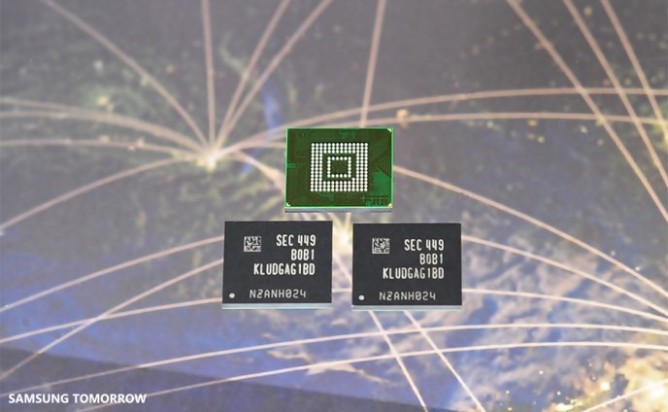 Today we get another glimpse inside the Galaxy S6, well...presumably. (The timing is just perfect, isn't it?) Samsung is taking the cover off a significant advancement in the semiconductor space for smarphones: a 128GB NAND memory based on the much anticipated UFS 2.0 standard. 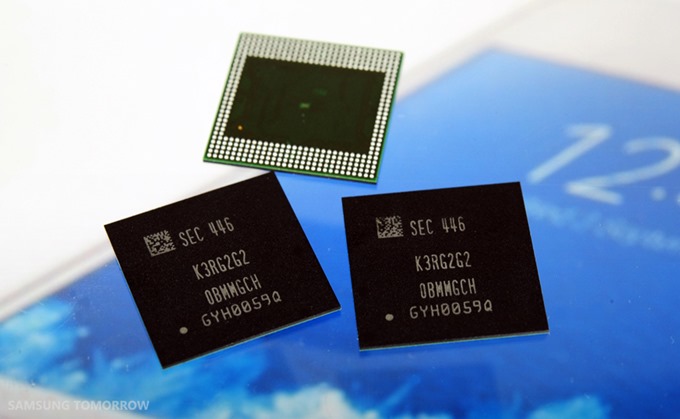 Samsung makes sure to note the 20-nanometer microarchitecture of the new chips, which allows for both faster processing and less power consumption. The quoted speed for the RAM is an astonishing 3.2 gigabits per second, considerably faster than most DDR3 memory modules available for full-sized desktops.