Keeping track of your health and fitness is a whole lot more manageable these days. Thanks to phones and smartwatches, tracking your heart rate, caloric intake, exercise goals, and other metrics is easier than ever. Google is testing out a new application focusing on medical records, in order to give users a better understanding of their health and well-being. Google makes a lot of experimental apps, but the company's latest one couldn't have landed at a more opportune time. The Google Health Studies app allows users to sign up and participate in research studies to advance medical knowledge — and its first project tackles respiratory illnesses. 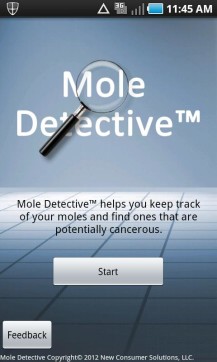 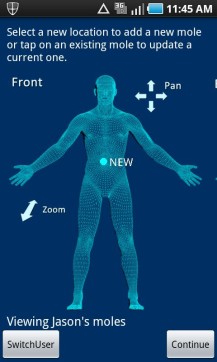 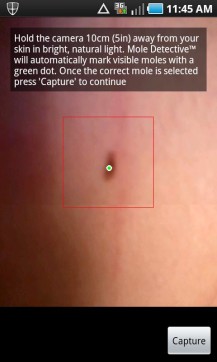