NBC Universal has launched Sprout Now into the Play Store, giving parents all over the country the option to let their kids stream a full episode of their favorite series and get a couple moments' rest. The app comes with a full program guide, plenty of shows, and enough content to occupy children for up to four, five minutes tops. 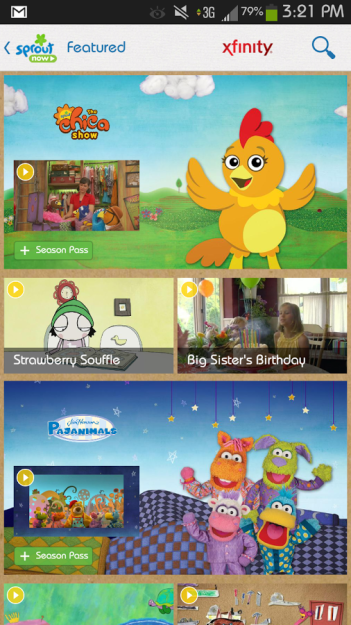 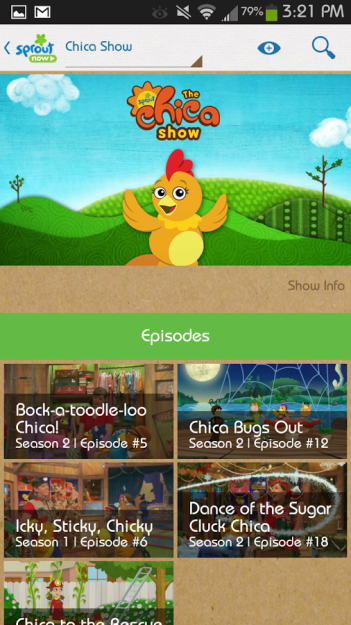 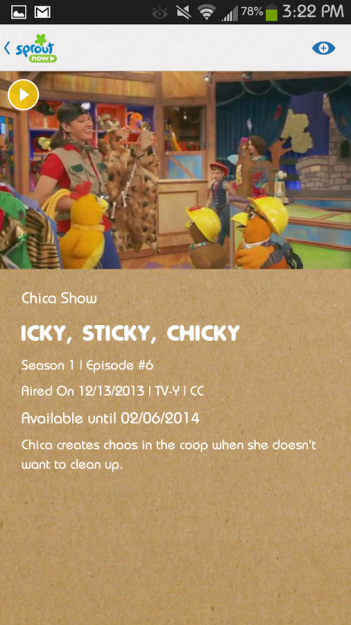 Of course, there are caveats. Parents need to have a TV subscription of some kind in order to get access to the shows.

Android's screen casting feature lets people cast all the things, but it doesn't let them cast to all the things. No, Google will officially send media out to a Chromecast, but for other things, that's where third-party apps come in. One of the better options, LocalCast, has jumped up to a new version that brings the app up-to-date with the next release of Android (since L isn't actually out yet, would that make this before-to-date...up-to-early...ahead-of-date?). 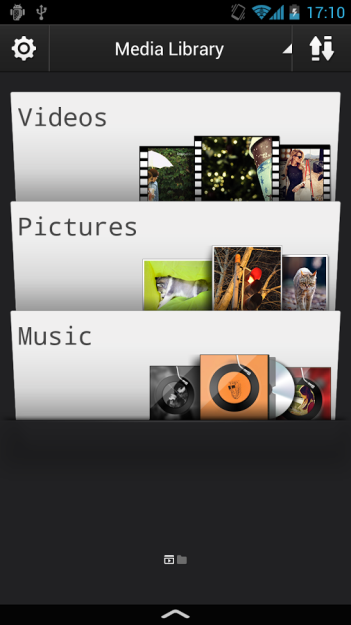 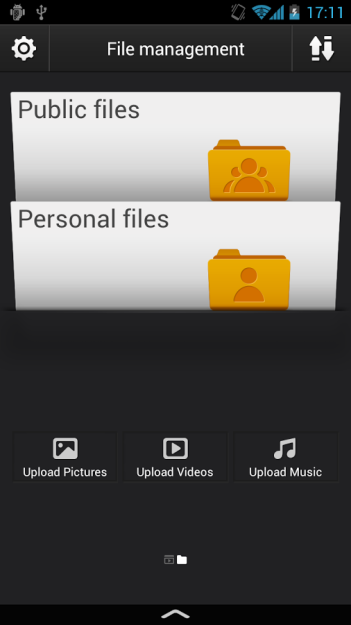 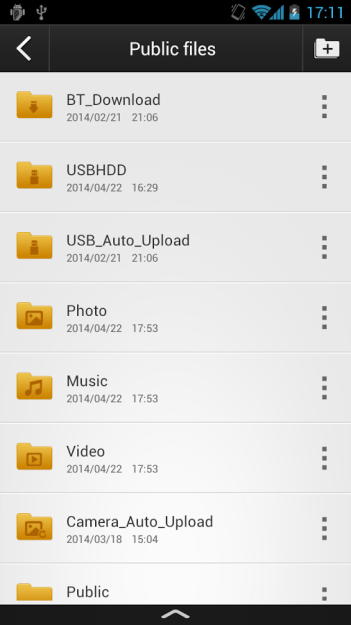 Android devices actually get a better deal than TVs, which must be physically tethered to the Beacon using an HDMI cable.

The Chromecast has made its way to Brazil, bringing with it the ability to stream YouTube, Netflix, Play Movies, Rdio, and others. Sure, not all of the Chromecast compatible apps are able to make the leap - there's no Hulu, Pandora, or HBO Go - but that's to be expected. This is still the same device we've been following for nearly a year now, and it's gaining support from new apps by the day.

Disney has hit Google Play with a trifecta of video streaming apps that are ready to provide you or your kids with plenty of full episodes to enjoy on your Android devices. The trio include one app for the Disney channel, one for the more animated Disney XD, and one the younguns can enjoy, Disney Jr. 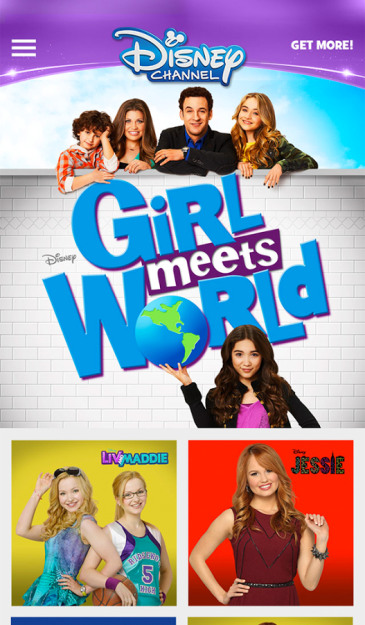 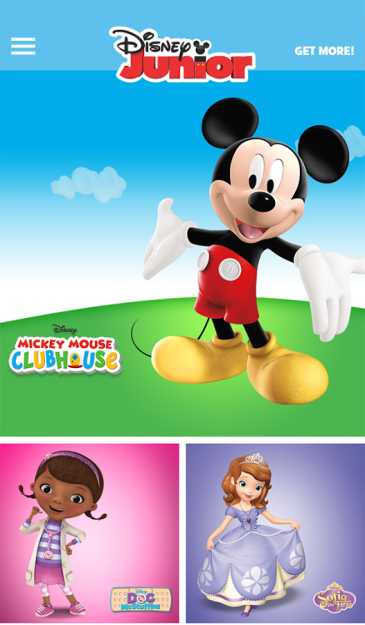 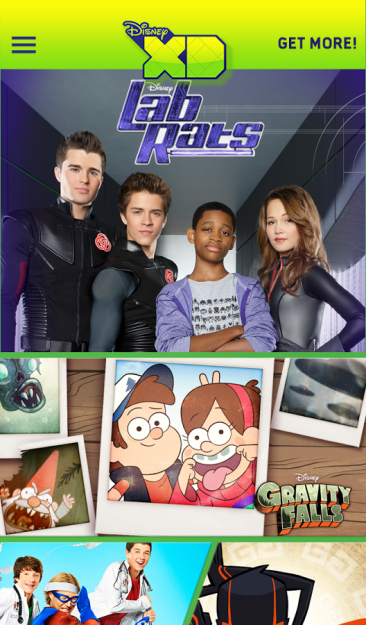 Unfortunately, you need a cable subscription to enjoy any of this content, but at least the list of supported providers is relatively thorough.

HBO shows aren't the easiest ones to get our hands on, but Amazon has snagged a deal that should make doing so easier for Prime subscribers. Starting today, customers in the US will have access to all seasons of several HBO series (such as The Sopranos, The Wire, and Flight of the Conchords) and select seasons of several others (True Blood and Boardwalk Empire, for example). HBO has also aired several mini-series over the years (Band of Brothers, John Adams, The Pacific, etc.),

Listening to the radio has been a social experience since families first gathered around them in their living rooms, and now TuneIn Radio is ready to fully embrace this aspect. The Android app has received an update that injects a fresh dose of social features. Some of these build upon the way the software previously functioned, while other aspects are entirely new.

Full-length content is all around us. Netflix will give it out, though subscribers have to commit to a monthly fee. Hulu's willing to give at least some of its offering away for free, and Crackle's even easier. But what if all you're after are good new-fashioned clips, something that doesn't need much time or attention to digest, and something short enough to toss up onto a social network. Yahoo hears you, so they've brought Yahoo Screen to Android.

CheapCast has disappeared from the Play Store, taking with it a convenient way to turn any old Android device into a makeshift Chromecast. To make matters worse, there's a good chance the app will never return.

Since CheapCast's release, Google has added several cryptographic checks to make sure the Chromecast ecosystem only works with approved devices such as Google's $35 dongle, Google TVs, and the like. The feature now checks for a Google signed certificate, which comes preloaded on such products.