Google has announced that it has enabled the Street View feature for Serbia via the Google Maps Twitter account. If you live in or plan to visit Serbia, now you can get a pedestrian view of all the places you want to go... assuming that all those places are in the capital city of Belgrade, and a few other cities and towns along the E-75 highway from Novi Sad to Niš.

Google Maps is awesome. You know why it's awesome? Because of stuff like this. On the Lat Long Blog today, Google announced that it has implemented new 45-degree flyover imagery in 51 cities (such as below) around the world - 37 in the US, 14 abroad. 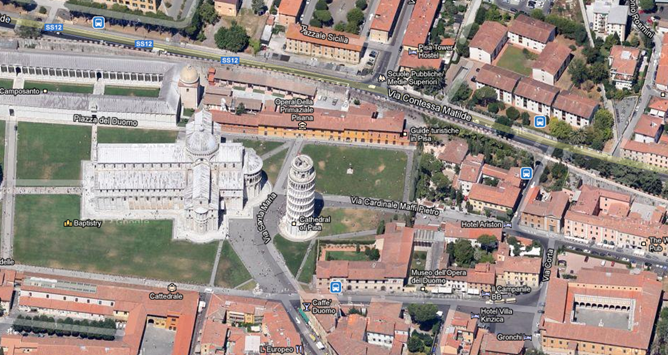 Satellite imagery has also been updated. 17 cities have refreshed space-based shots, along with 112 various regions in a whole bunch 'o countries. So, today's probably a prime opportunity to go around gloating to those friends of yours who are, shall we say, less geographically fortunate.