Google's compatibility definition document (CDD) is meant to provide guidelines, requirements, and recommendations to Android device manufacturers who want their devices to be "compatible" with the latest release of Android, allowing them to pass Google's Compatibility Test Suite.

Last time Google updated the document, we noted at least one change of interest, requiring that manufacturers use white status icons with translucent bars. Naturally, when we noticed Google had updated the document again, we had to take a look and see what changes had been made.

There are lots of changes in the new document, but the following are a few of the more interesting ones.

Android has become somewhat infamous for slow (almost unbearably so) updates for users of pretty much any non-Nexus device. In fact, when Jelly Bean was announced earlier today, the first thought on some users' minds was that their handsets haven't even tasted Ice Cream Sandwich yet.

Google is well aware of this issue, though - last year, it made an attempt (albeit a feeble one) to solve the problem with the Android Alliance. I think we all know how that turned out. 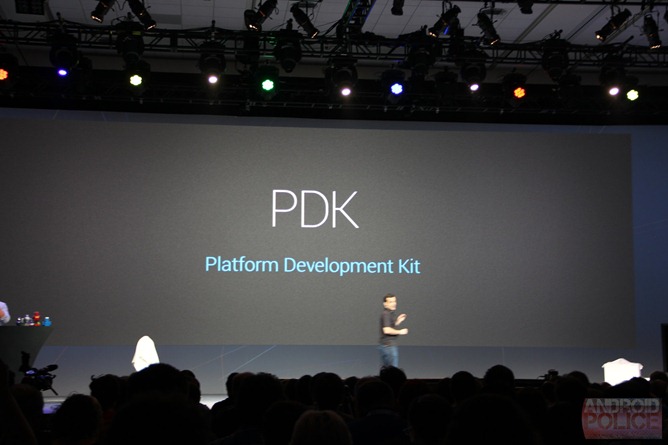 This year's I/O saw a related announcement: that of the Android PDK, or the Platform Development Kit. In short, it's a set of tools which will aid manufacturers in porting new versions of Android to their devices and which will be released to said manufacturers a few months before the public launch of each major Android update. 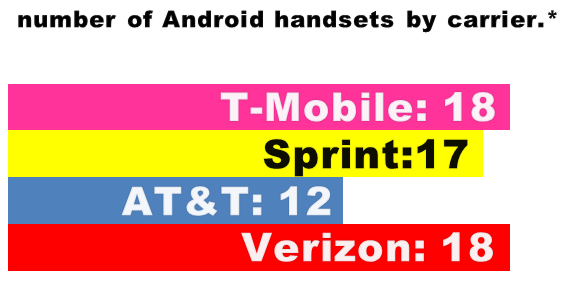 But a new post on the official Android Developers Blog shows that team Android is a little more concerned with how their operating system is being used than some of us may have previously assumed.