First, there's now a way to manually add flight and hotel reservations, instead of relying on Gmail. Maybe you don't want the app to go through your inbox to find these emails or maybe, like me, you're planning a trip with someone else and you're not the one receiving all the emails.

If you're impatiently waiting for a new Nexus device to be shipped to you and/or for Google or another manufacturer to send an Android 5.0 update your way, then you've probably read every word that Android Police has published on Lollipop. On the off-chance that you want to read even more, Google has just published an official Quick Start Guide for Android 5.0 on the Play Store. You can download it for free right now. 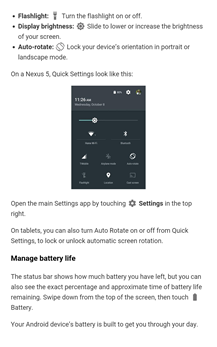 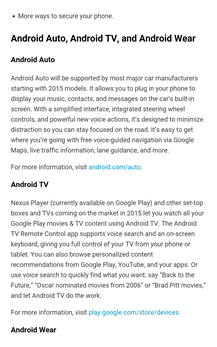 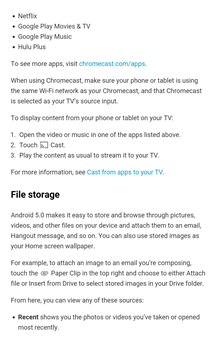 This isn't the first time Google has directly published a book for end-users: a similar guide is available for Android 4.4, in English and a handful of other languages.

The fashionably late July over-the-air update for the OnePlus One that bumps the handset up to Android 4.4.4 is beginning to roll out as of now and will continue through the end of the week (it's staged, with 10% rolling out first). In addition to new versions of Google apps, the update contains a cooler calibration for its screen and fixes that stop the phone from activating off-screen gestures while in your pocket. 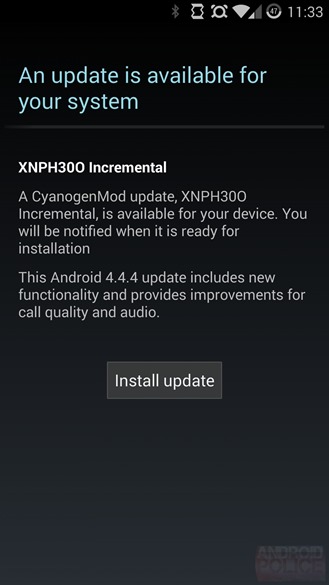 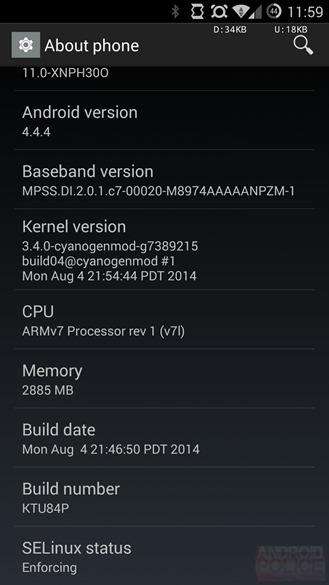 There's also a new Clear Image camera feature that stitches together over 10 individual photos to produce an image with a higher resolution. Here is a comparison shot with the photo of interest positioned on the right.

While the majority of Nexus and GPE devices have received their Android 4.4.3 OTAs relatively quickly, the rollout for certain other devices has certainly been... unusual. We still haven't heard anything about the 2013 Nexus 7 LTE, the LG G Pad 8.3 GPE, or the Moto G GPE, and until today, the OTA for the 2012 Nexus 7 Wi-Fi (I've been waiting for it to post both Wi-Fi and Wi-Fi+3G links together).

As they say, better late than never, but I'm sure owners of the abovementioned phones and tablets are not thrilled, especially those with Nexus 7s LTE that have received neither factory images nor OTAs.

Nexus 4 and Nexus 10 owners, your Android 4.4.3 OTAs have finally begun, and the zip urls have been captured. A bit later than some others, but all things considered, waiting for an Android update for an extra day or two hasn't killed anyone.

If you're not familiar with the manual installation process, it's easy - just follow the steps in our guide for an earlier update, and you'll be set up with Android 4.4.3 in no time. You don't need root, custom recoveries, or bootloader unlocks to get this done.

What's new: To get a better idea of what's new in Android 4.4.3, hit up this post and check out the updated Dialer.

The Android 4.4.3 rollout is in full swing, with the 2013 Wi-Fi Nexus 7 getting its OTA early this morning and a bunch of flavors of GPE devices and various Motos receiving theirs just a few hours ago. Nexus 5 owners with locked bootloaders even started feeling a bit snubbed waiting for their OTA to arrive, but they can now breathe with ease - not only has the OTA indeed begun, but we have the download link and manual flashing instructions right here.

Update: In case you're wondering, Sprint says the Nexus 5 4.4.3 OTA is rolling out in batches until 6/9/14, meaning it should be under a week until it's out for everyone via natural means.

Yesterday was a relatively big day for Android, at least compared to our regularly scheduled programming - Google sent us a gift in the form of the 4.4.3 update, available immediately via factory images and in AOSP. The problem with factory images, however, is that they require an unlocked bootloader to flash, so many of you opt in to wait for the respective OTAs.

It looks like HTC is intent on getting all its news crammed into one week. Just a few hours before its scheduled media events in New York and London, wherein the company will reveal the New One (or at least show off whatever hasn't been leaked yet), HTC has been uploading apps to the Play Store like there's no tomorrow. In addition to the Blinkfeed launcher and SenseTV apps, the Sense versions of the Gallery and HTC Guide have been added to HTC's publisher page. 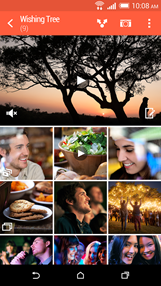 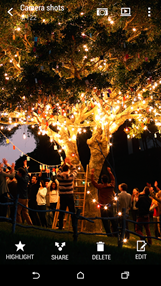 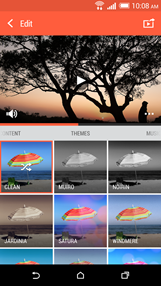 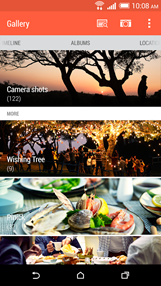 Have a Nexus 10? Want the latest version of Android but haven't gotten the update notification no matter how many times you press the "check now" button? Good news - your update is ready to download directly from Google. If you've been around the block before, you know there's an easy way to download and manually install OTA updates for Nexus devices. We'll walk you through it below.

Hooray! Shortly after the Nexus 4 OTA zip link was finally discovered, we can now say the same about both data-connected Nexus 7s - the 2012 3G edition and the 2013 LTE. These are the last devices we didn't have manual update links for, so now it's safe to say that the KitKat Nexus rollout has been fully completed.

As to not repeat the same flashing instructions, I'm going to direct the 2012 3G owners to this post and 2013 LTE owners to this one. Just download the correct files below, and you should be good to go.