Little by little, Google's been making YouTube Premium and YouTube Music available to more and more users. Sometimes that means making the services available on new devices, or offering discounts to lower the barrier to entry. But a lot of the time, it's just about rolling them out to new countries. So far this year we've seen expansion into India, South Africa, and Latin America, and today that trend continues with a push further into Europe. Most apps have their region locks circumvented by simply installing the APK via a third-party source, like APK Mirror. However, YouTube Kids in particular actually has the ability to disable itself if it detects you're not in a supported country. That auto-disabling will no longer be a concern for users in six additional countries, bringing the total to 49. 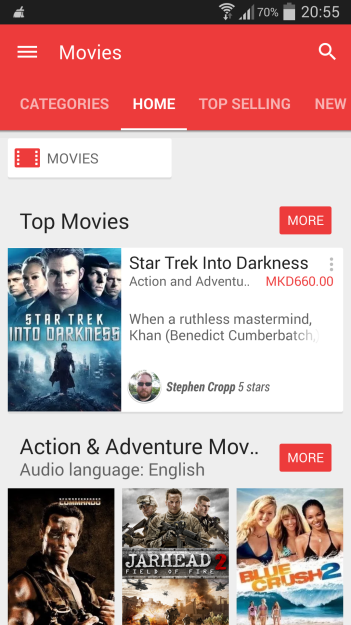 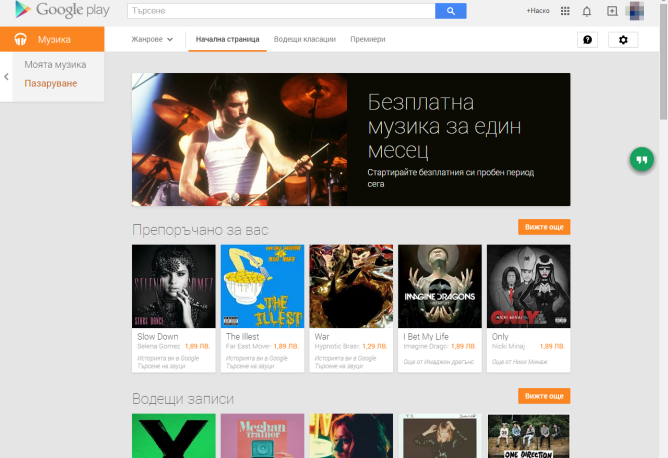 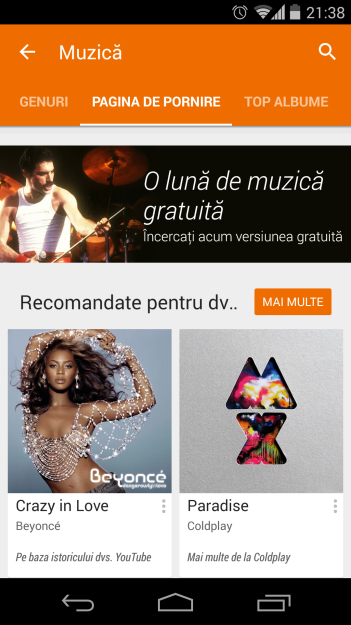 Residents don't just have the ability to back up tunes to Google's servers.