You may recall Artem's preview post last week, where he showed off the latest in slick Android music players. Well, no longer are you at the mercy of filesharing site download limits, as PowerAMP build 204 is now available in the rather more dependable Android Marketplace. Cough. 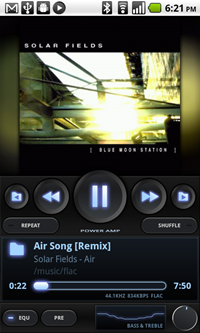 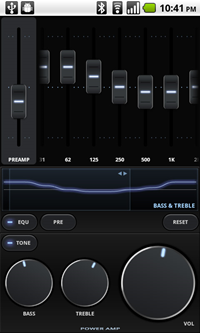 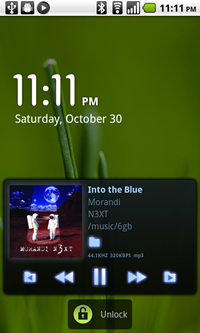 With a change log of such length that it would put a cellular network press release to shame, it's fair to say that this latest version of PowerAMP is packing a few new features.