Don't tell LG that Android tablets are dying: they're still working on a few. The latest is the G Pad III 10.1 FHD LTE. If you can't parse that mouthful of a product name, it's a 10.1-inch tablet with a full HD screen and a built-in LTE connection. Stop me if I'm going too fast for you here. Actually, since most 10-inch Android tablets use a 16:10 aspect ratio, this one has a 1920x1200 resolution. That's like "full HD" with a side of extra delicious pixels. Samsung's top-end tablets tend to be much more expensive than their contemporaries, and even more so if you spring for a mobile radio. Today (and only today!) you can grab the original Galaxy Tab S 10.5, with a 16:10 Super AMOLED screen and a Verizon LTE radio, for just $359.99 on eBay. That's an incredible $500 and change off of the original retail price, and about $100 off of the going rate for the year-old tablet. This is a new item in the white-and-gold color, but hurry - according to the eBay listing, this deal will be gone in about 12 hours (approximately 12 PM Eastern US time on Monday). Way back in April Samsung officially announced the Galaxy Tab A, a new tablet line with a 4:3 screen and metal body that screams "iPad alternative" in every language. So far we haven't heard of any carriers taking a bite, but Samsung's tablets are so ubiquitous that it was more or less inevitable. T-Mobile hasn't officially announced a Galaxy Tab A for the "Uncarrier," but the company's support site now has a listing for a branded version. 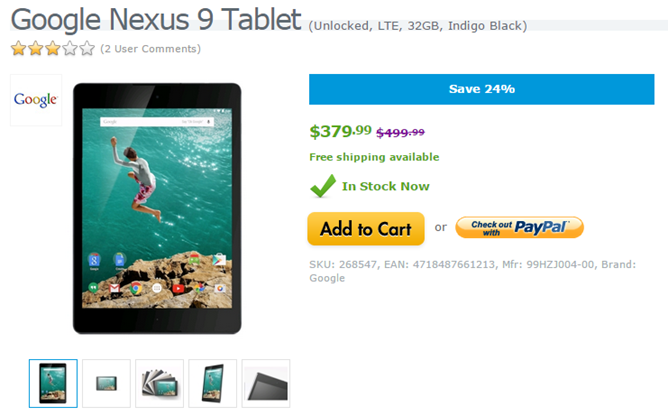 ASUS, let's have a talk. I've become accustomed to writing your company name in all caps, despite the fact that it's not an acronym. And I could probably get used to calling a solid if unremarkable line of tablets a "MEMO Pad," again, with no particular rhyme or reason to the combination of uppercase and lowercase. But "MeMO Pad" is where I draw the line. You, your marketing, and I are just going to have to agree to disagree on that lowercase e. And that goes for you too, AT&T.

AT&T will be offering the latest version of the MEMO Pad 7 in an LTE flavor starting on Friday, April 10th. 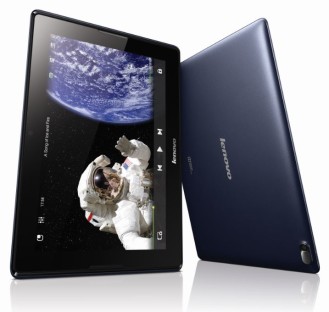 Update: After posting this, we heard from employees who work for authorized retailers, as well as customers who verified that this was not a freak thing. These Galaxy Tab S 8.4 LTE models for Verizon were, in-fact, sold in very limited quantities.

From the evidence available, it seems that some indirect, non-corporate retailers received stock around the 2014 holiday season and were almost always selling the tablets for $99 on contract. It appears that they are mostly sold out now, and no one can get more. What could have happened here is that Samsung might have manufactured a certain number of these before Verizon decided to discontinue the launch.