lord of the rings

Middle-earth: Shadow of War has been in beta for what seems like forever, but in reality, it has only been a few months. In that time I wrote about the ability to pre-register for the game as well as did a hands-on with the beta to find out how it played. Suffice to say, despite Middle-earth: Shadow of War existing as a promotional title to Warner Bros. upcoming AAA console and PC release, it's undoubtedly a free-to-play gacha RPG filled with all of the usual trappings. Warner Bros. International Enterprises has a mobile version of Middle-earth: Shadow of War that is currently available on the Play Store for pre-registration. Luckily I have gotten my hands on an APK and have sideloaded the game in order to let all of you know how it plays in advance of the title's release. LEGO's relentless acquisition of licenses with which to make building sets is matched in fervor only by its media partner Warner Bros' frenzy to turn them into video games. So it is with Lord of the Rings, which has been a staple of the toys for years, but was made into a full-fledged video game for home and portable consoles in late 2012. As has been done with Star Wars, Batman, and a few other LEGO properties, the portable versions of that game (Nintendo DS, PlayStation Portable) have been adapted into a mobile version. You can get it from the Play Store right now. 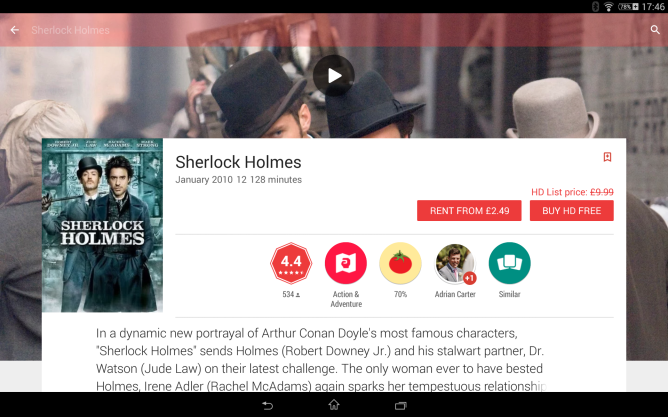 The Lord of the Rings trilogy released in the early 2000s remains a testament to the way films can make worlds come alive right before your eyes.