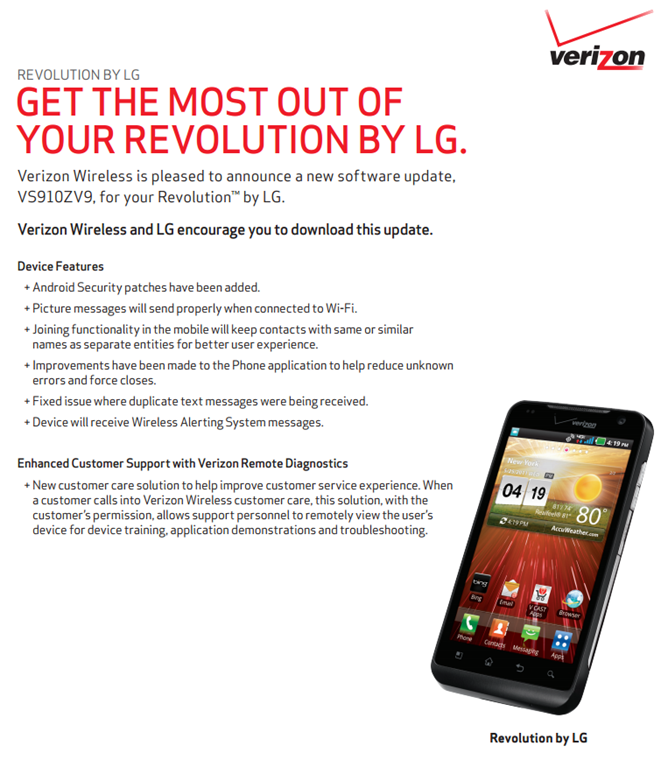 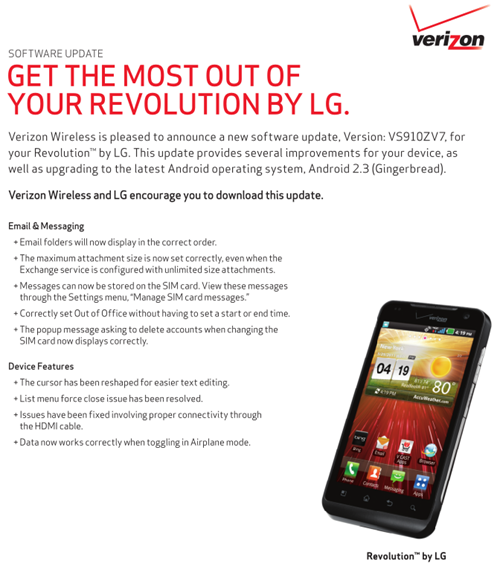 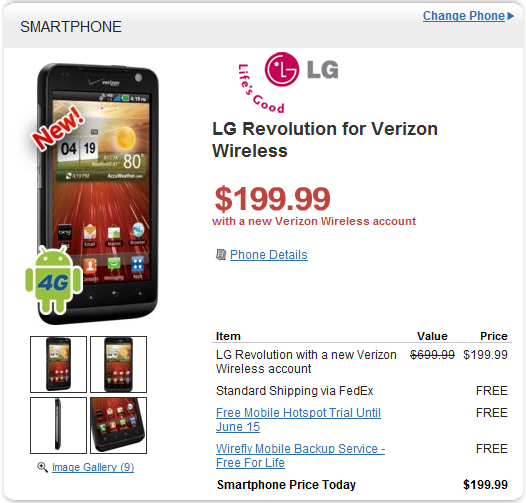 If there is one question that I get asked nearly everyday, it’s “When is [insert device here] coming out?” Fortunately, that question is now a little bit easier to answer because our friends over at Phandroid have gotten wind of what’s coming down the pike for Verizon this Spring and, if this leak is legitimate, it’s going to be Android-filled. Here is a breakdown of what to expect:

The Netflix app wasn't the only good thing that came out of the LG Revolution system dump posted earlier today by Android Spin - feast your eyes (and your ears) on 13 beautiful wallpapers ripped right out of the Revolution's entrails, together with 31 ringtones and 20 notification sounds.

Having looked and listened to the goodies, I must say - LG did a great job, especially with the last few wallpapers and the 08_Episode.ogg

Verizon is about to add another card to its deck - at the Mobile World Conference in Barcelona, the carrier intends to announce VoLTE, which will enable voice calls to be routed over their fancy new LTE network. This opens the door for simultaneous voice and data usage, a feature AT&T customers have been bragging about for ages now. Additional benefits include superior call quality between VoLTE-enabled phones, though legacy 3G users will be left behind with no improved call clarity.